“A creative life is an amplified life. It’s a bigger life, a happier life, an expanded life, and a hell of a lot more interesting life. Living in this manner—continually and stubbornly bringing forth the jewels that are hidden within you—is a fine art, in and of itself.”

In January 2020, shortly before the Covid-19 pandemic changed our lives, my husband and I went to a therapist. Although he had made it clear for a very long time that he had no interest in me as a friend or a lover, I was committed to our marriage and our lifestyle. After all, I had spent the previous 26 years taking care of our home, our children, and him. He made me feel bad about myself, but my identity as a homeschool mom, Christian wife, etc. was linked to our life together and I didn't believe divorce was an option. Besides, he worked hard to provide for the family so I put him on a pedestal for our kids, tried to make his life as stress-free as possible, and loved someone who didn't reciprocate.

Fortunately I was able to write articles and even a few books over the years. I'm grateful for the fact that I felt compelled to write, even when all logic says it shouldn't have been possible while I was also homeschooling, caring for five children and sometimes foster children, and doing lots of volunteer work in the community. For numerous years after my youngest child was born, I also dealt with life-threatening health problems so I was in a wheelchair or using a walker some of the time. There were lots of challenges, but I've always believed that it's important to have a good attitude during the journey, even when it's difficult and all we really want to do is reach an enjoyable destination.

By 2019, my health had improved thanks largely to the fact that I was using virtual reality (VR) on a regular basis for fitness and health. I traveled quite a bit that year and my husband's normal disregard for me was more blatant as he'd ignore my calls when I was away, and when I was at home he made it clear that he had no interest in any type of interaction - emotionally or physically. Finally toward the end of that year I mentioned to him that I wanted to be more than his caregiver. His response was devastating as he informed me that he had no interest in me as a person, he didn't find me attractive, and he had realized soon after we were married that it was a mistake. It just took him 26 years to say so - a timely disclosure that was made shortly before our youngest child turned 18.

We were sitting in the therapist's office because, as my husband explained it, there was no intention to reconcile, but we were there to discuss how we could continue living together peacefully. He wanted me to continue sharing the bed, give him a kiss goodnight, and take care of the house, vehicles, bills, etc., but I shouldn't expect any type of relationship or physical intimacy because he saw me "as a caregiver, not a wife figure." Basically he wanted a mother and he simultaneously wanted to keep the reputation of our perfect family.

I insisted that if he really felt that way, then he would be the one to tell our kids because I didn't want them to the incoming disaster was my fault. That night he told our children that he didn't love me and never really had, but he stayed with me because he wanted to raise them as a family. They joined me in total shock and disbelief, and he seemed completely oblivious to the consequences of his comments and nonchalant attitude - as if the rest of us were supposed to remain unaffected since he was.

The next morning when he went to work, I took apart the bed, gave away our mattress, and chopped up the box springs with an axe. I started sleeping in a converted porch area where there were bugs constantly and it was cold. That's where I stayed for the next few months, when I finally decided even that wasn't far enough away from him.

The thing is ... my husband had been living a lie for 26 years and his life has barely changed. For me, I was totally committed to our marriage and I loved him despite the way he treated me so the realization that he really didn't care about me at all was incredibly devastating. I now have a better understanding of why victims stay with their abusers. It's better to be in a bad relationship than to have no relationship and feel unwanted. To be clear, my husband never laid a hand on me and while his public image was one of martyr, he made it clear when we were alone that I was the "trailer park trash" who would never be good enough for him, his family, or anything beyond a basic existence. It wasn't so much in what he said or did as the fact that it was completely obvious that I was a burden, almost like a wart that he wanted to remove for years and finally mustered up the energy to do so.

During the next four months, I sat at my house on the couch eating all day and watching television, because I honestly was in shock and didn't know what else to do. I couldn't even drive away - which is what I wanted to do - because right after the pandemic was announced, my vehicle of 20 years finally died so I was quite literally stuck at home with nowhere to go and no way to get there anyway.

Finally in May I was so depressed that I felt suicidal. I told my husband that one of us needed to move out because it was too painful for me emotionally to be in the same house with him every day acting like nothing had changed (because for him it hadn't), yet my life had forever altered. He never had any intention of moving and blew off the notion of me doing so either, saying we simply couldn't afford it at that time. When I told him we needed to find a solution immediately or our children weren't going to have a mother, he acted as if it were no big deal and I realized in that moment that he truly had lost any compassion or concern for me as a person a long time ago.

It was during this time that a friend from the VR industry gifted me a copy of Elizabeth Gilbert's book Big Magic: Creative Living Beyond Fear. I listened to it while I went to sleep at night and I knew why my friend sent me that particular book. I do live an amplified life, a creative life. I don't need anyone else for that. It's inside me. It's who I am.

Although I was sincerely struggling with my identity (who was I now) and what this entire life change would mean, the one thing I knew was that I wanted to live and I get out of that environment because it was incredibly unhealthy for me emotionally.

I had no earthly idea where I'd live, how I'd make money, or what I was supposed to do all the time since I'd not longer be a stay-at-home Christian homeschooling mom who took care of my home and family each day, volunteered at local non-profits, etc.. The only thing I knew was that I was about to embark on a new journey, one that didn't involve my husband or children. It wasn't easy to leave behind everything and I didn't realize it at the time, but I was heading into an amplified life with opportunities, experiences, and relationships that never would've been possible if I had simply resigned myself to the status quo simply for the sake of tradition and obedience.

My life was getting ready to change in ways I never could've imagined with amplified reality. 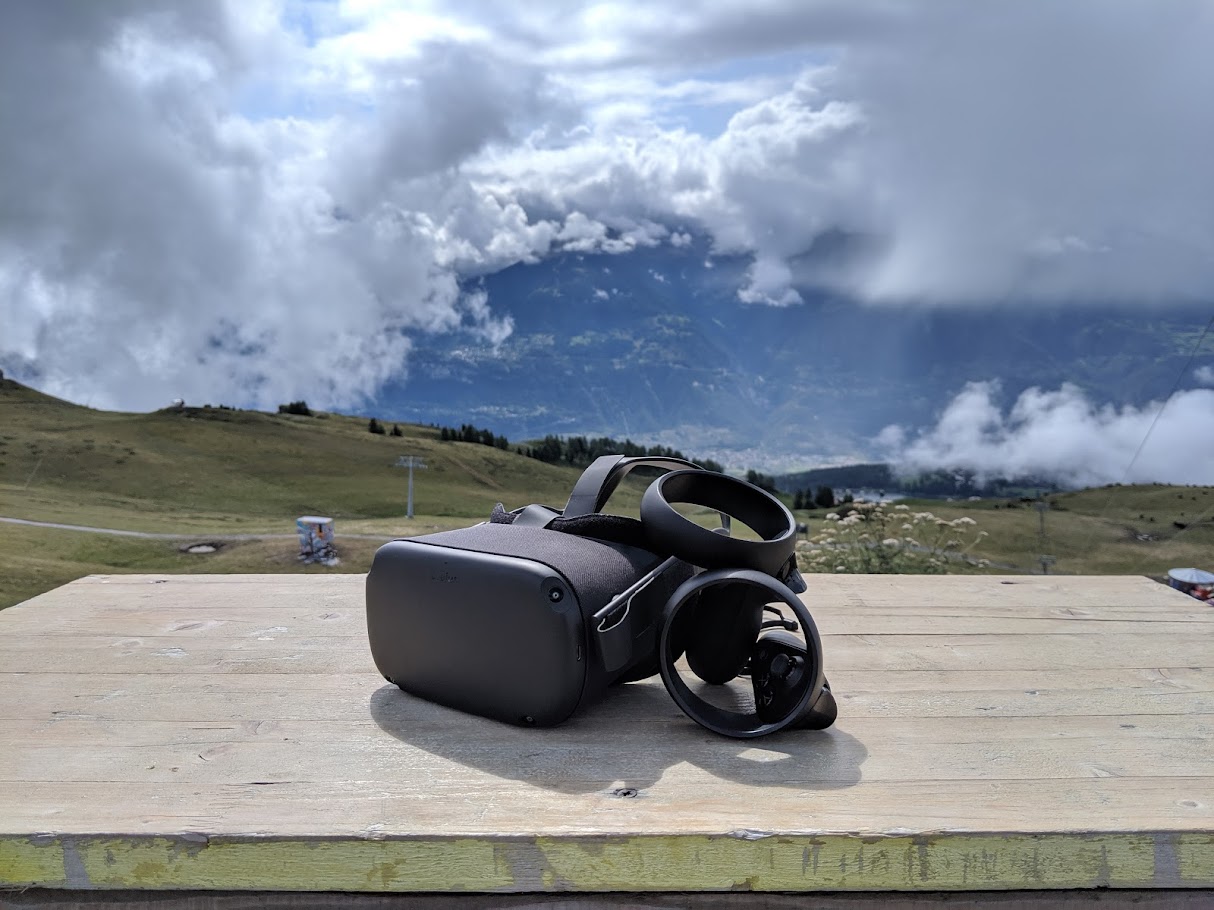 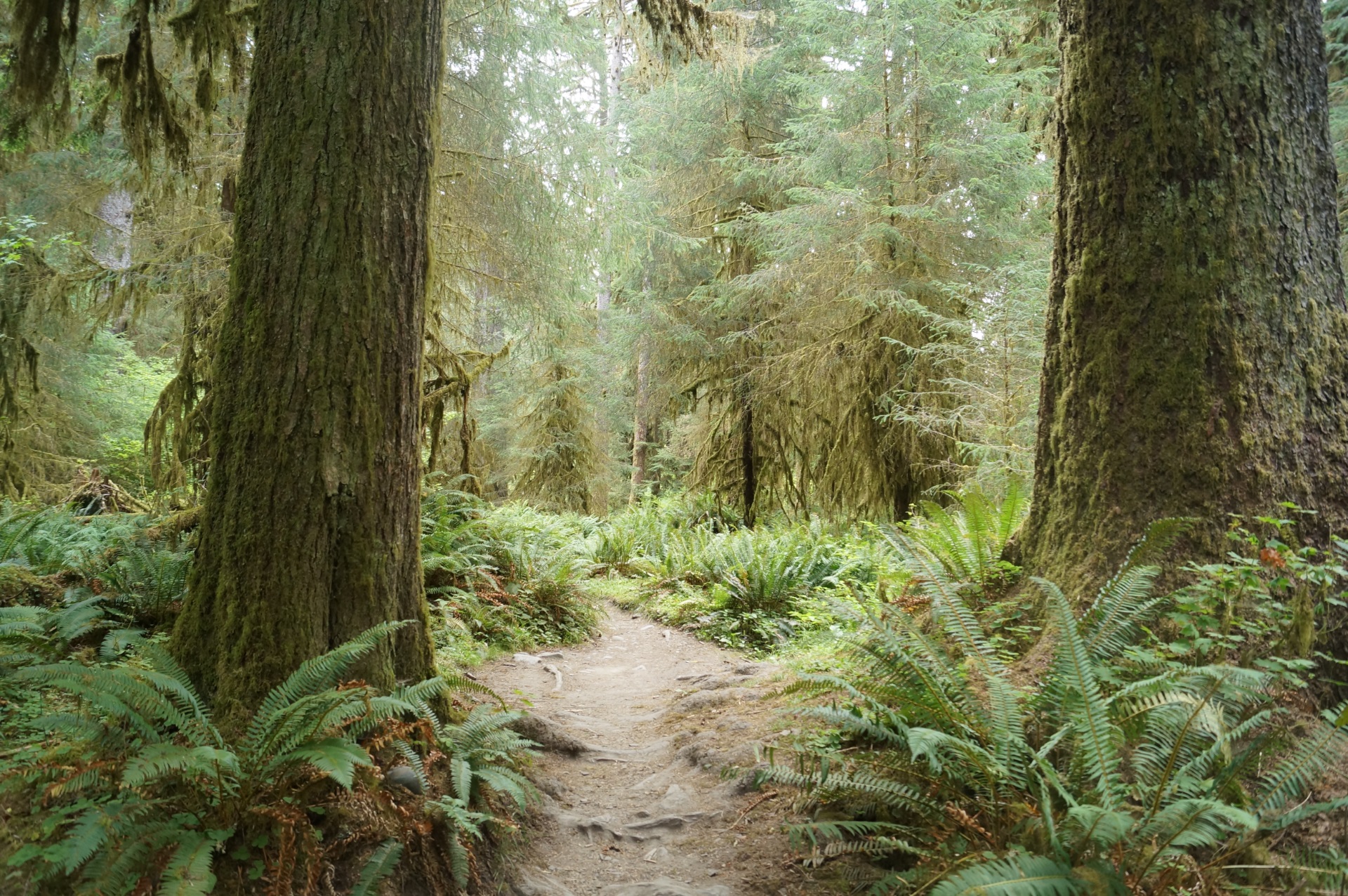 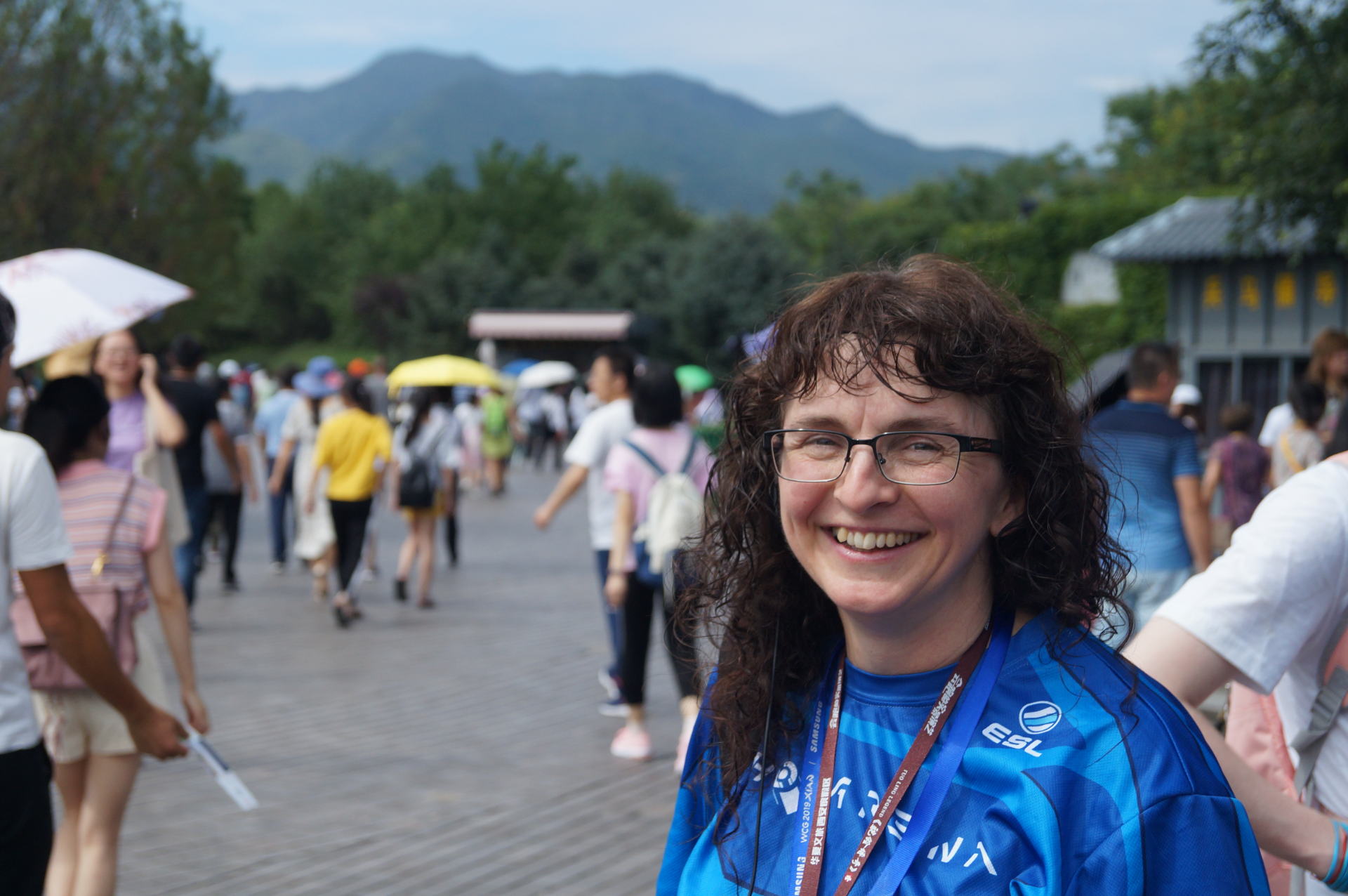