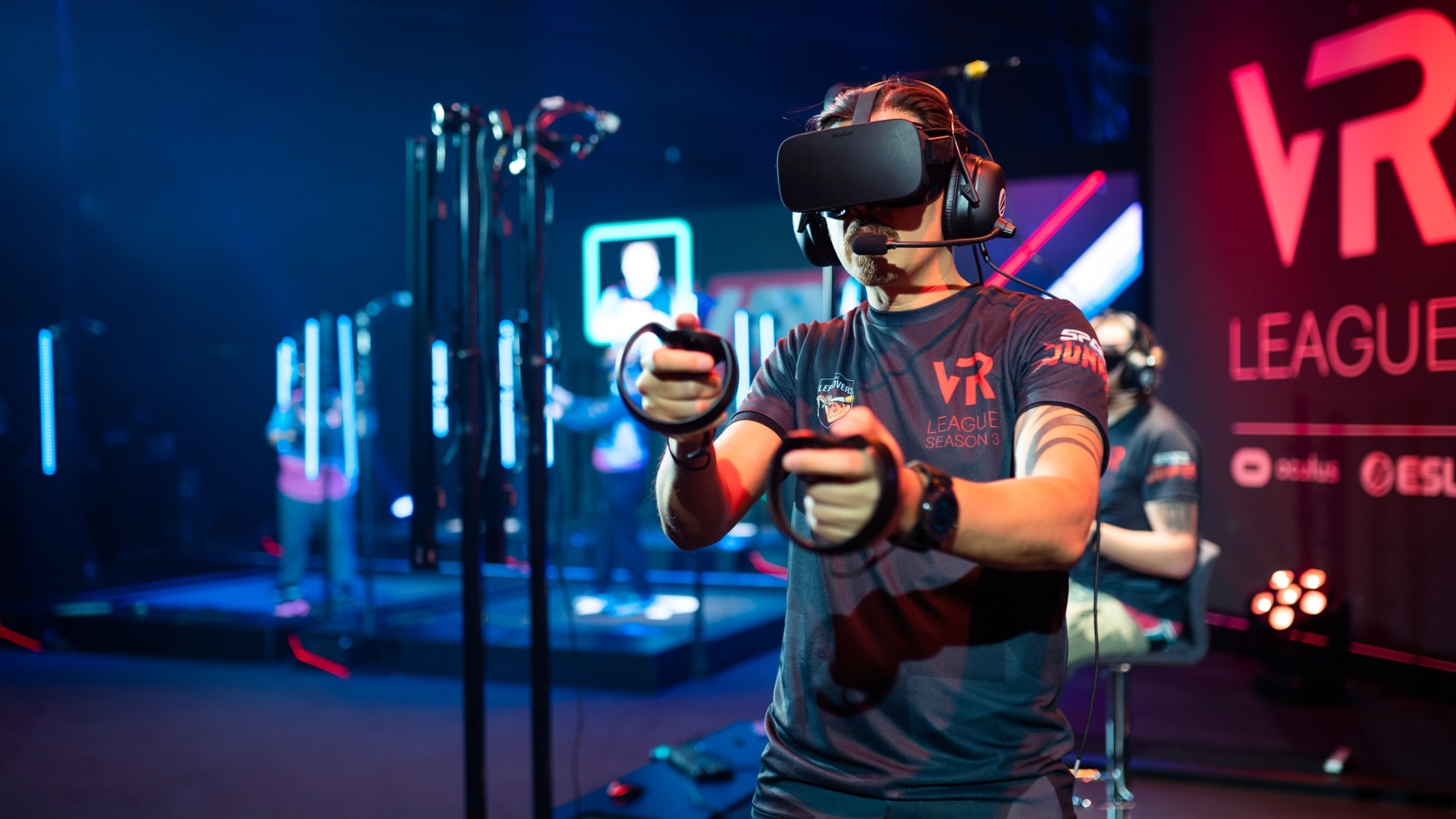 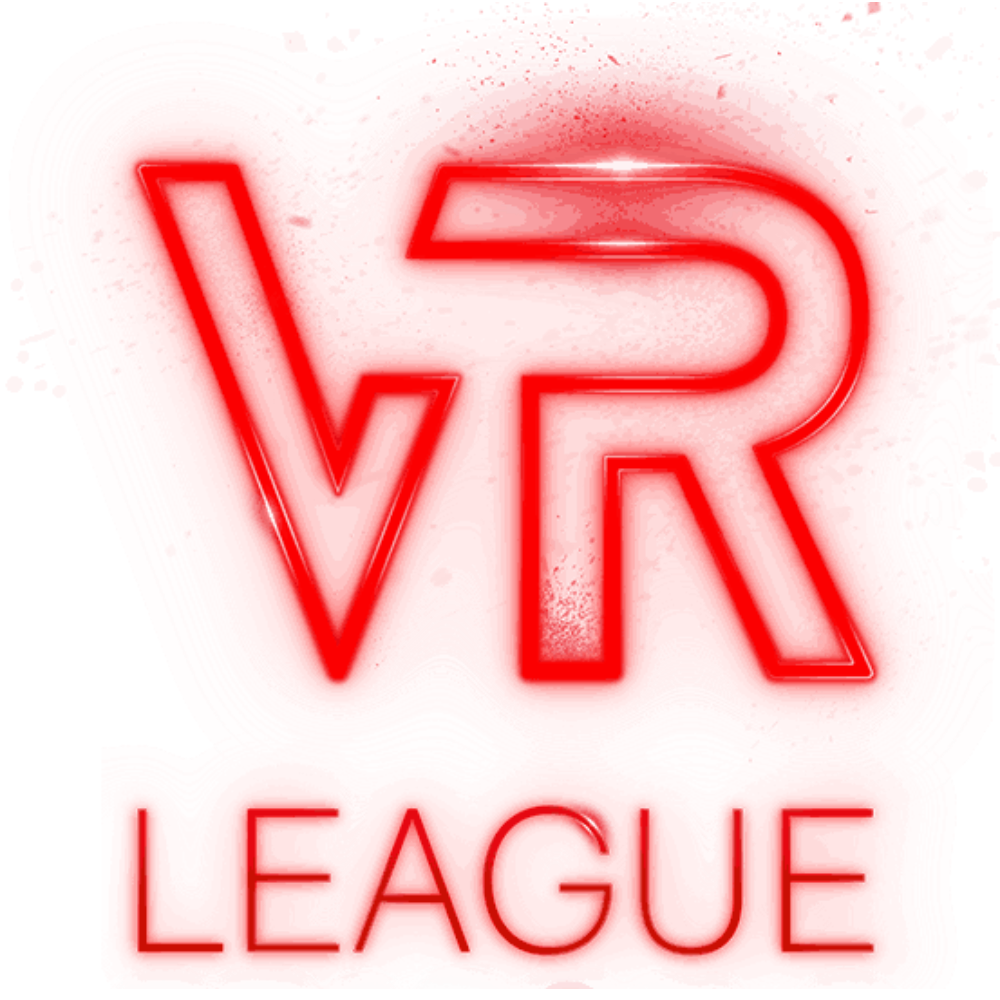 VR League began in 2017 as VR Challenger League, a competitive gaming league that was sponsored by Oculus and Intel with competitions organized through ESL Play. Following three seasons of online and LAN events in games such as Ready At Dawn's Echo Arena, Insomniac's The Unspoken, and Survios' Sprint Vector, the league began to sponsor community events until the pandemic affected that effort. The VR League currently serves as a platform that promotes community endeavors through the VR League.gg website. 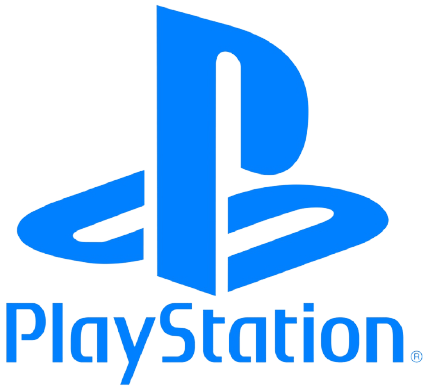 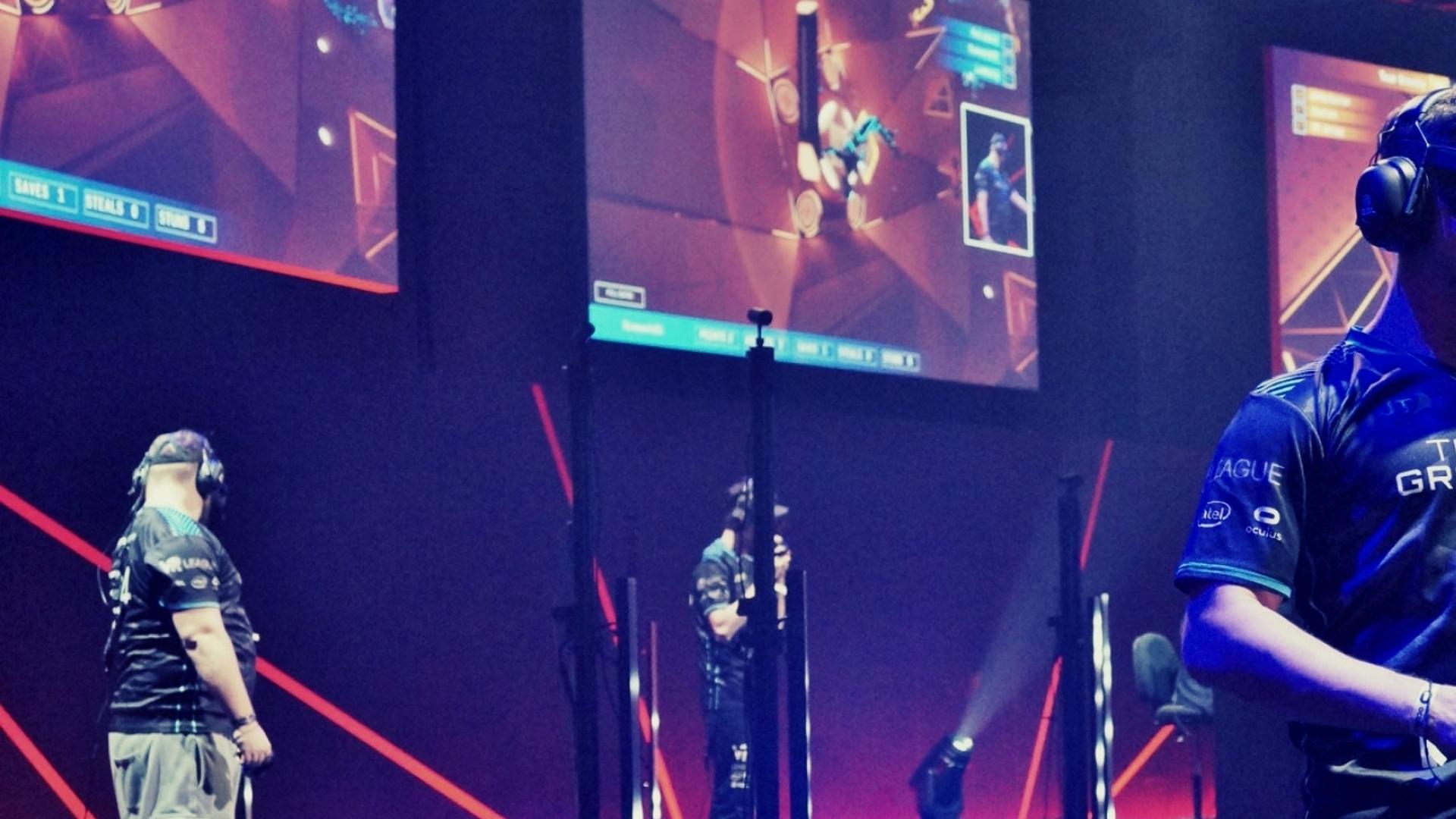 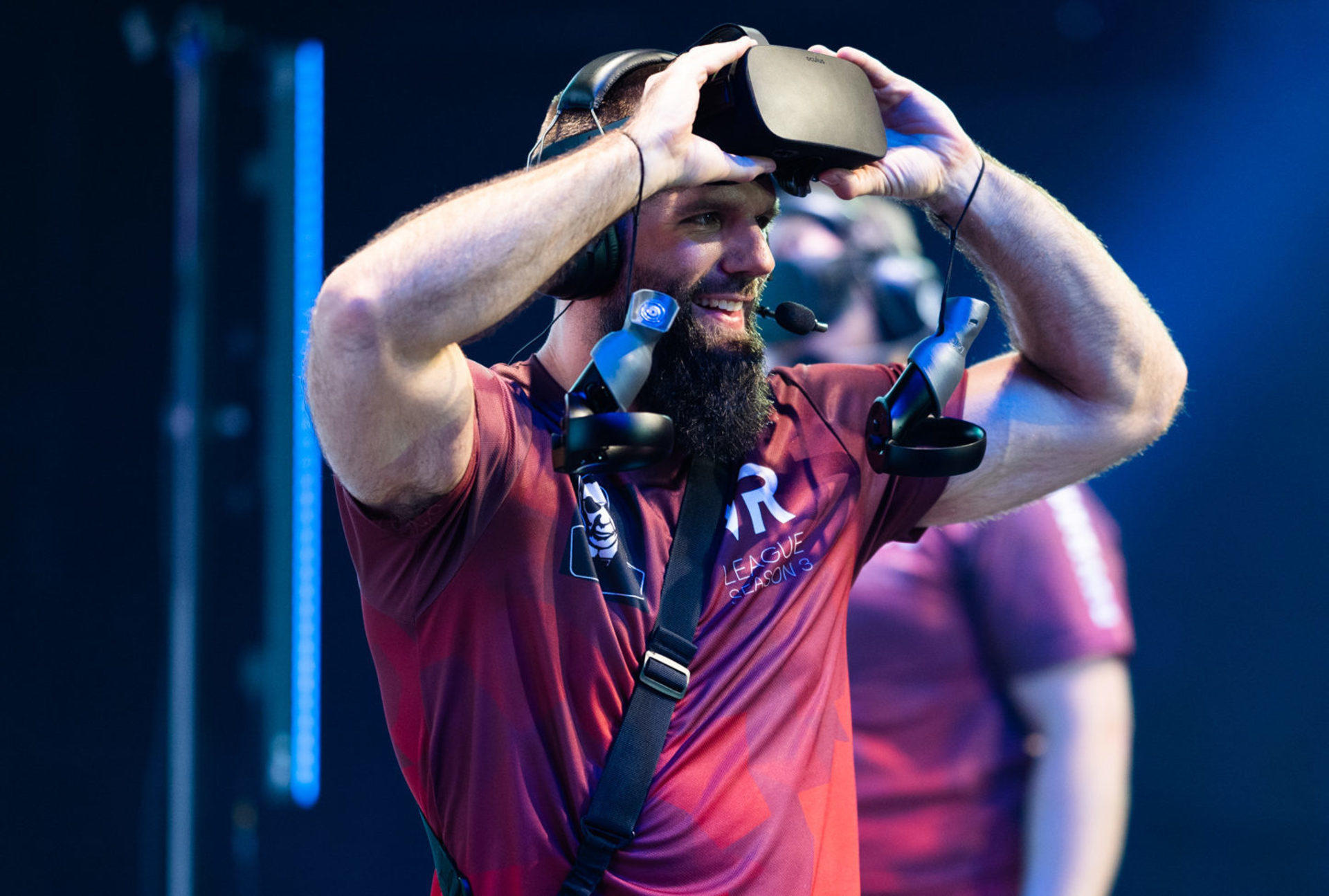 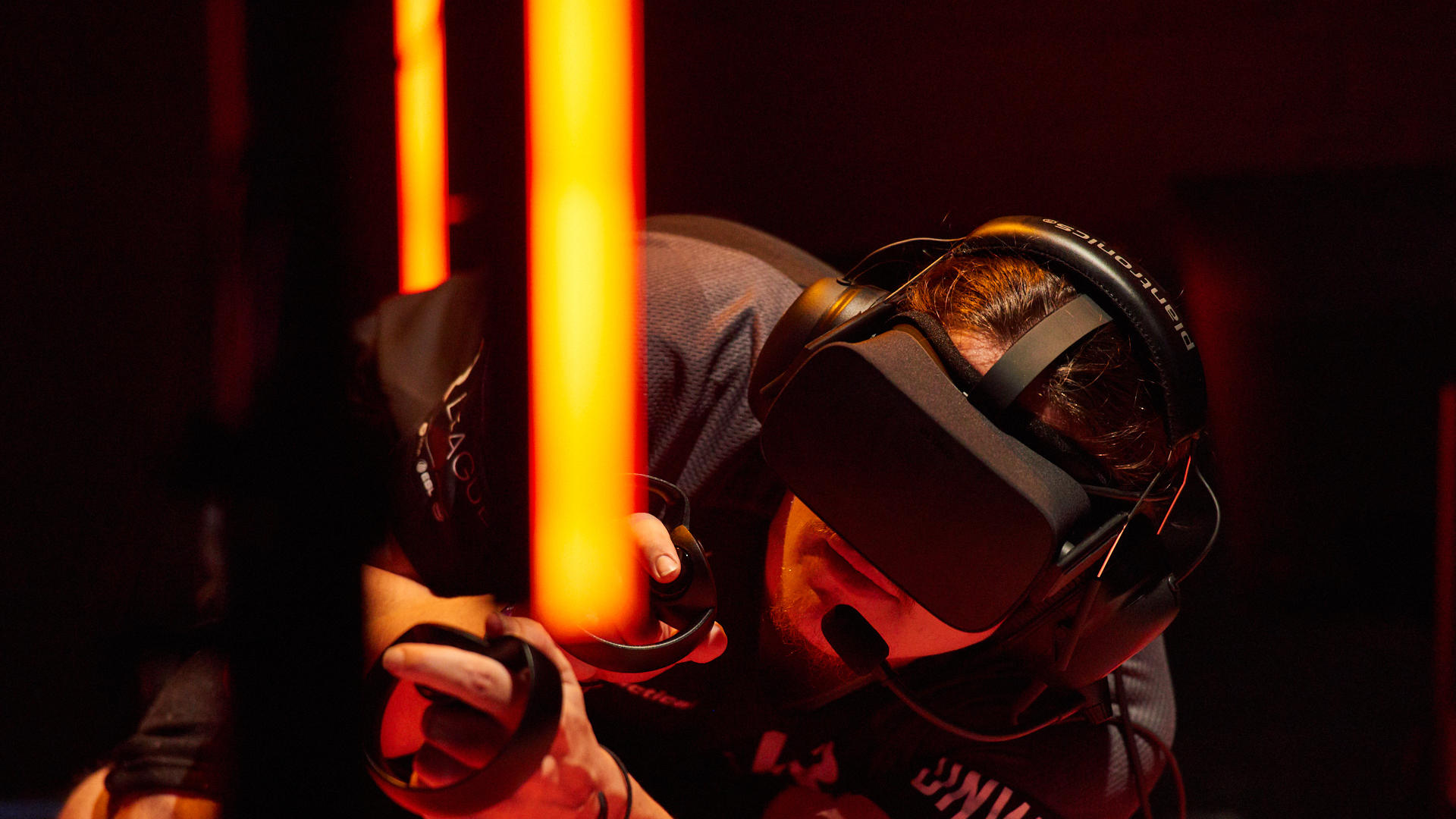 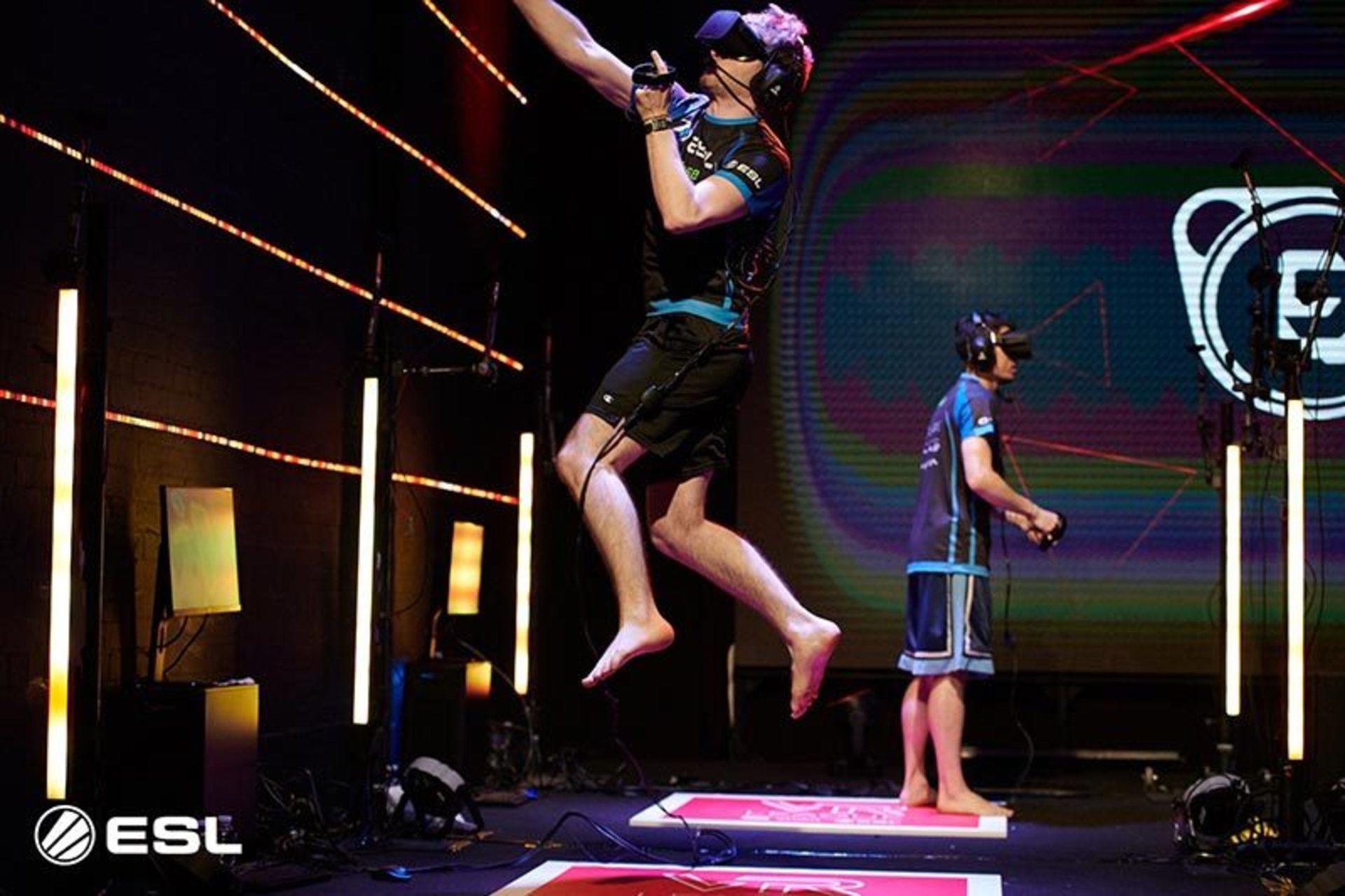 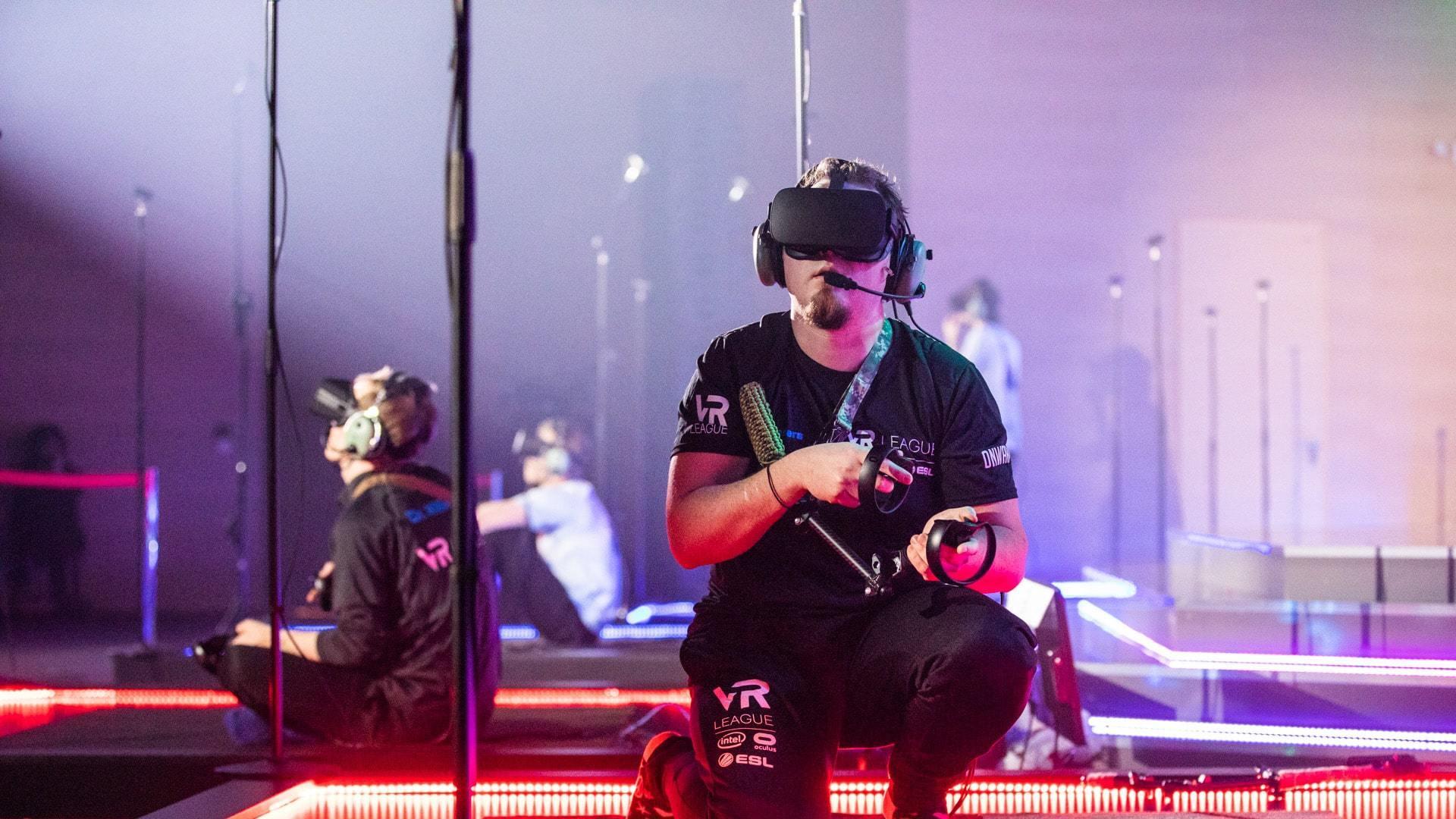 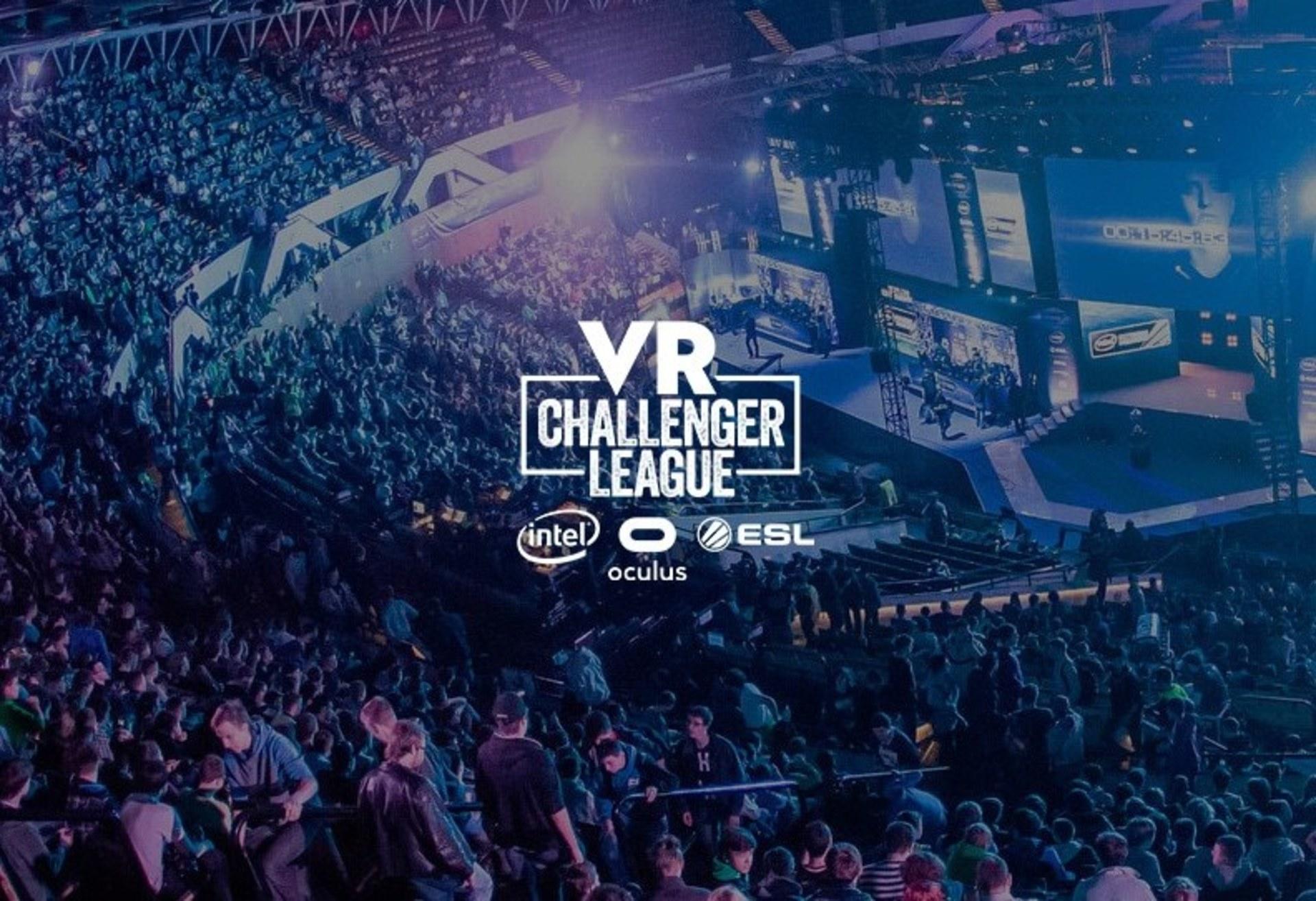 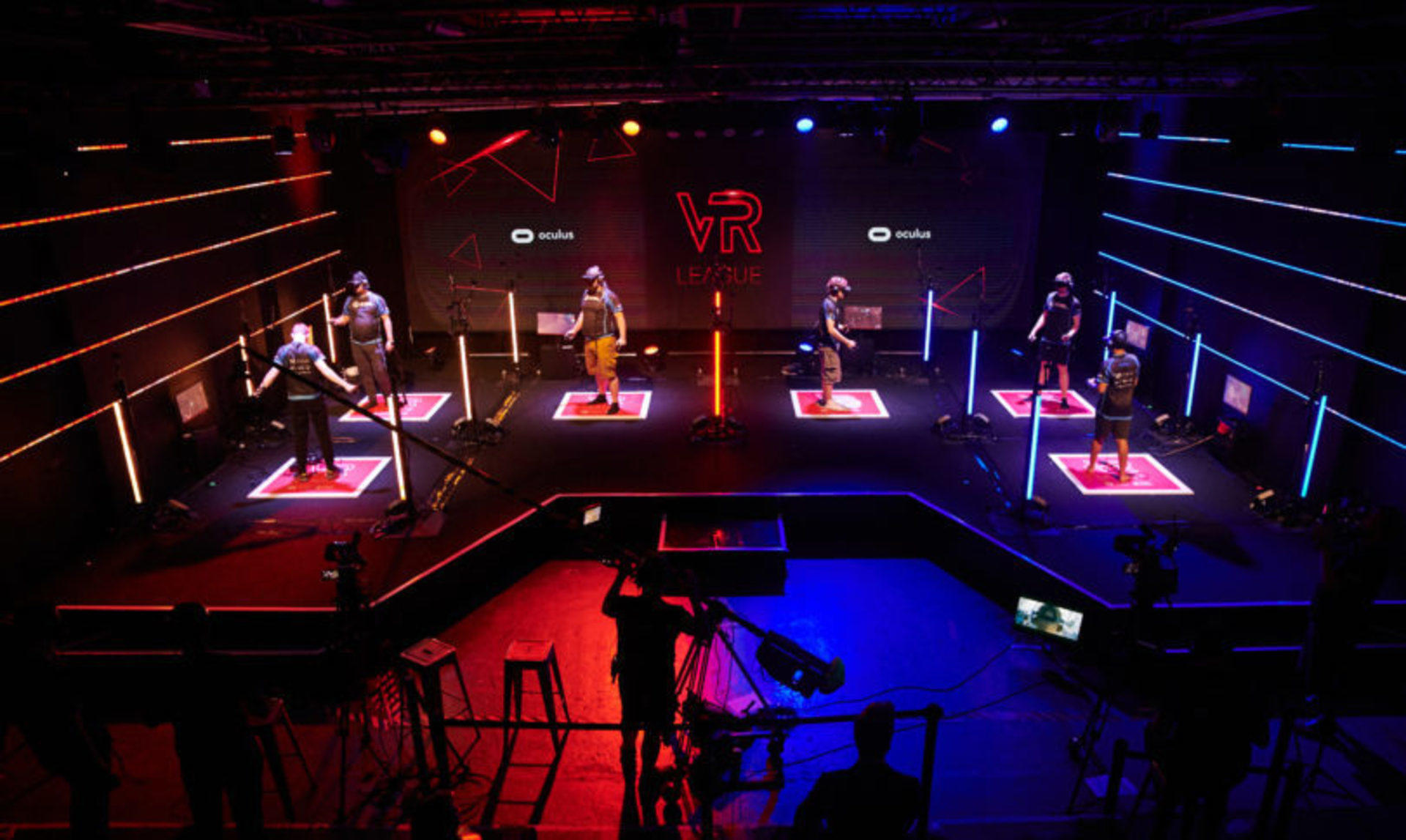 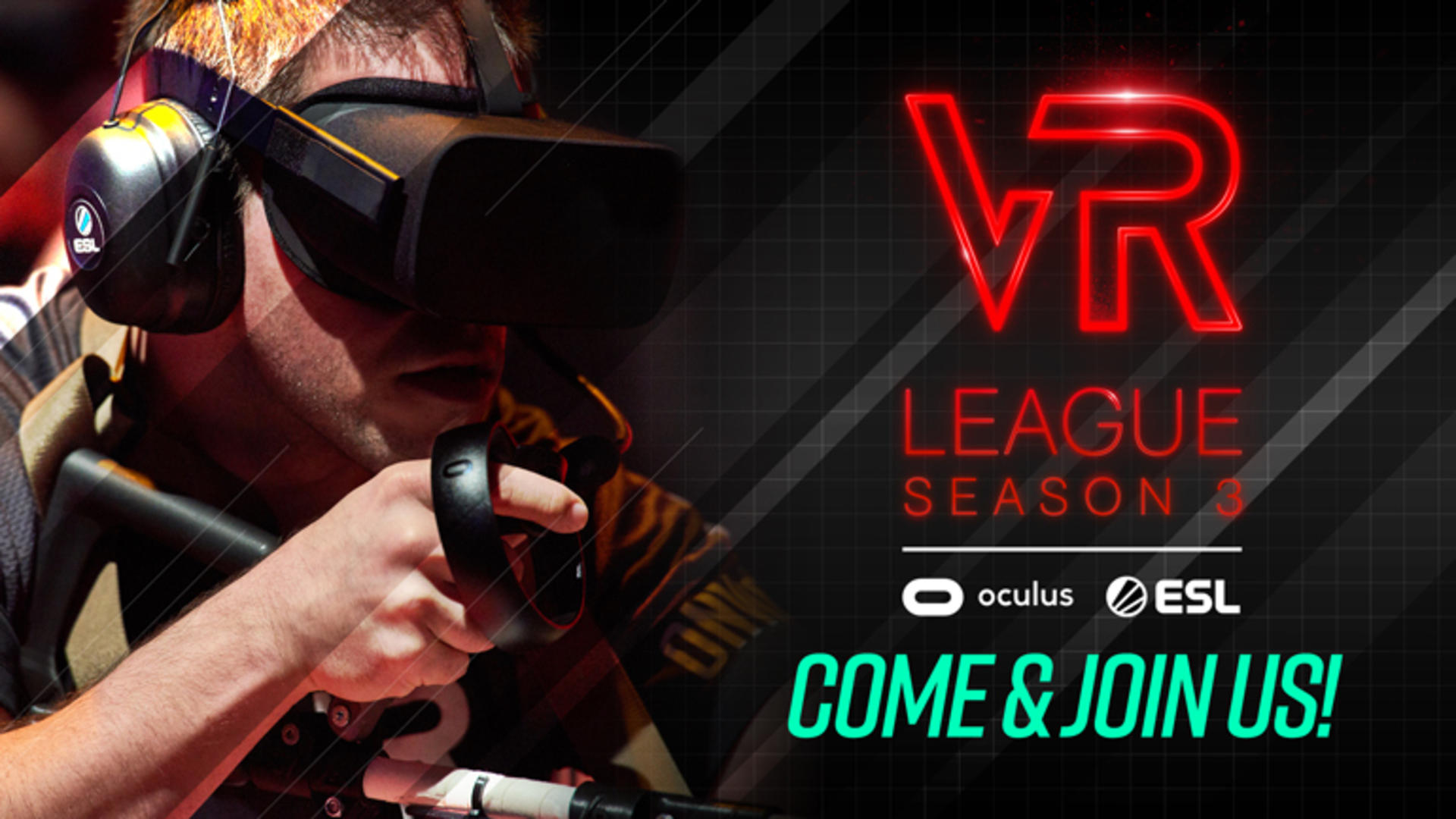 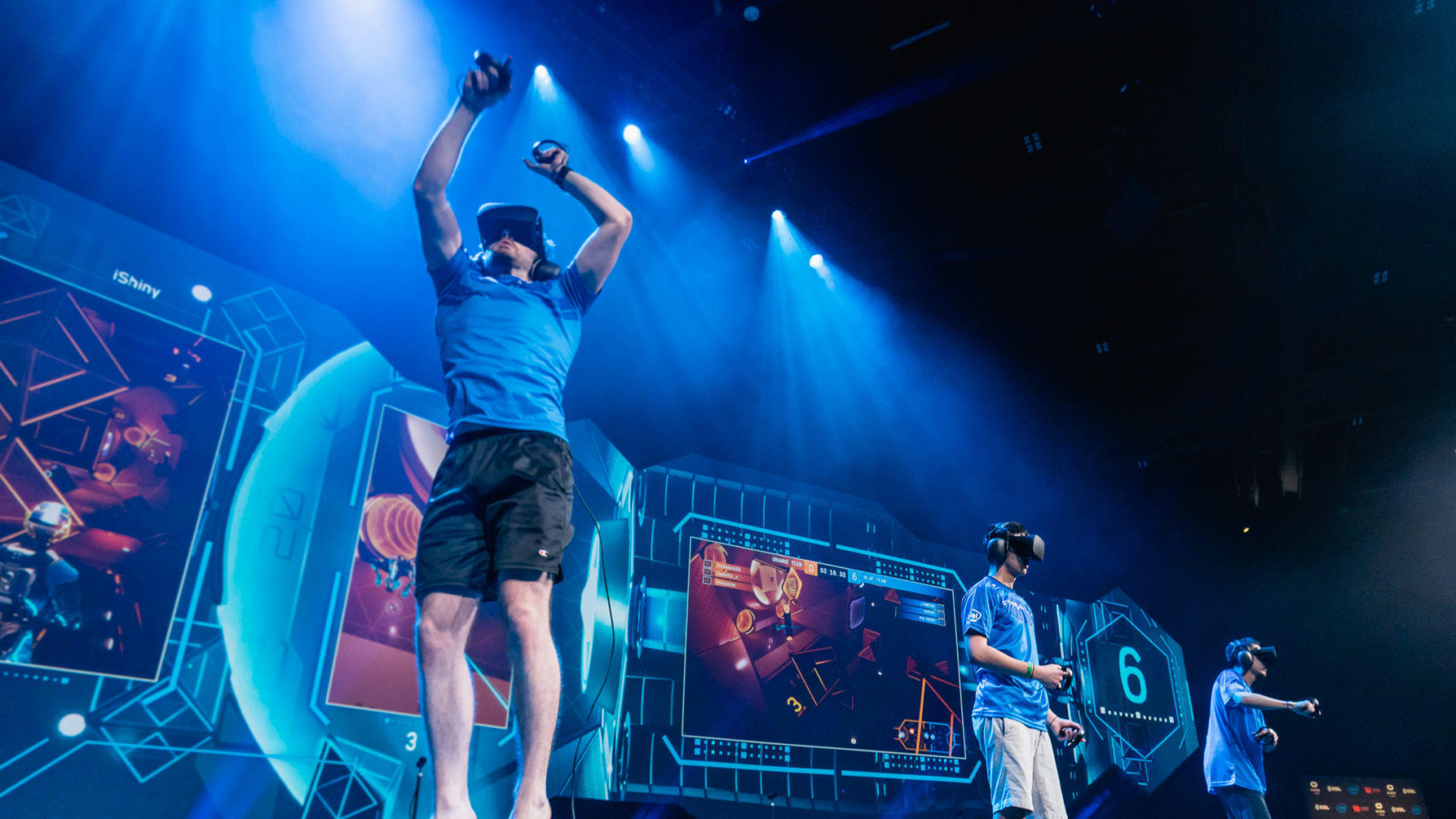 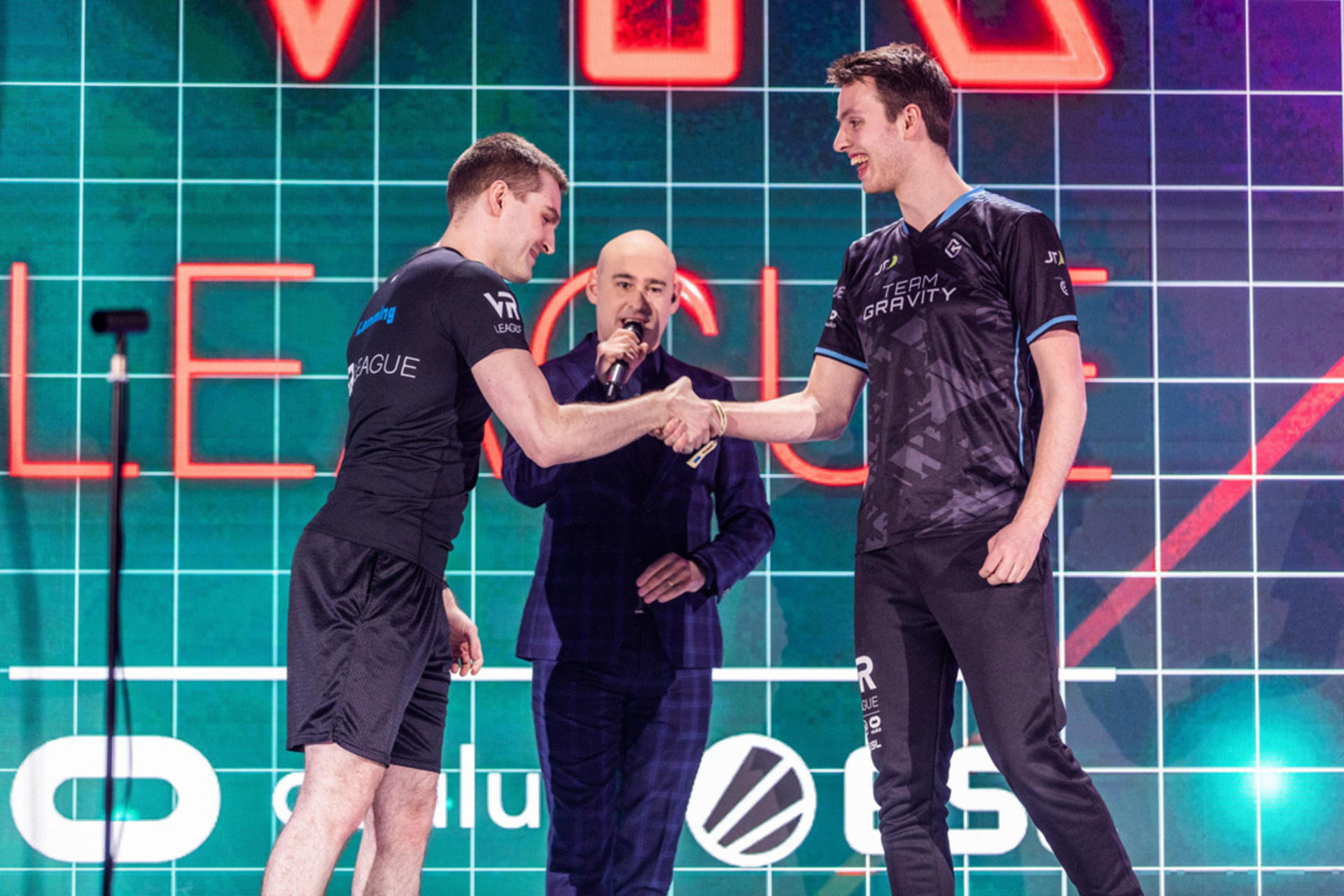 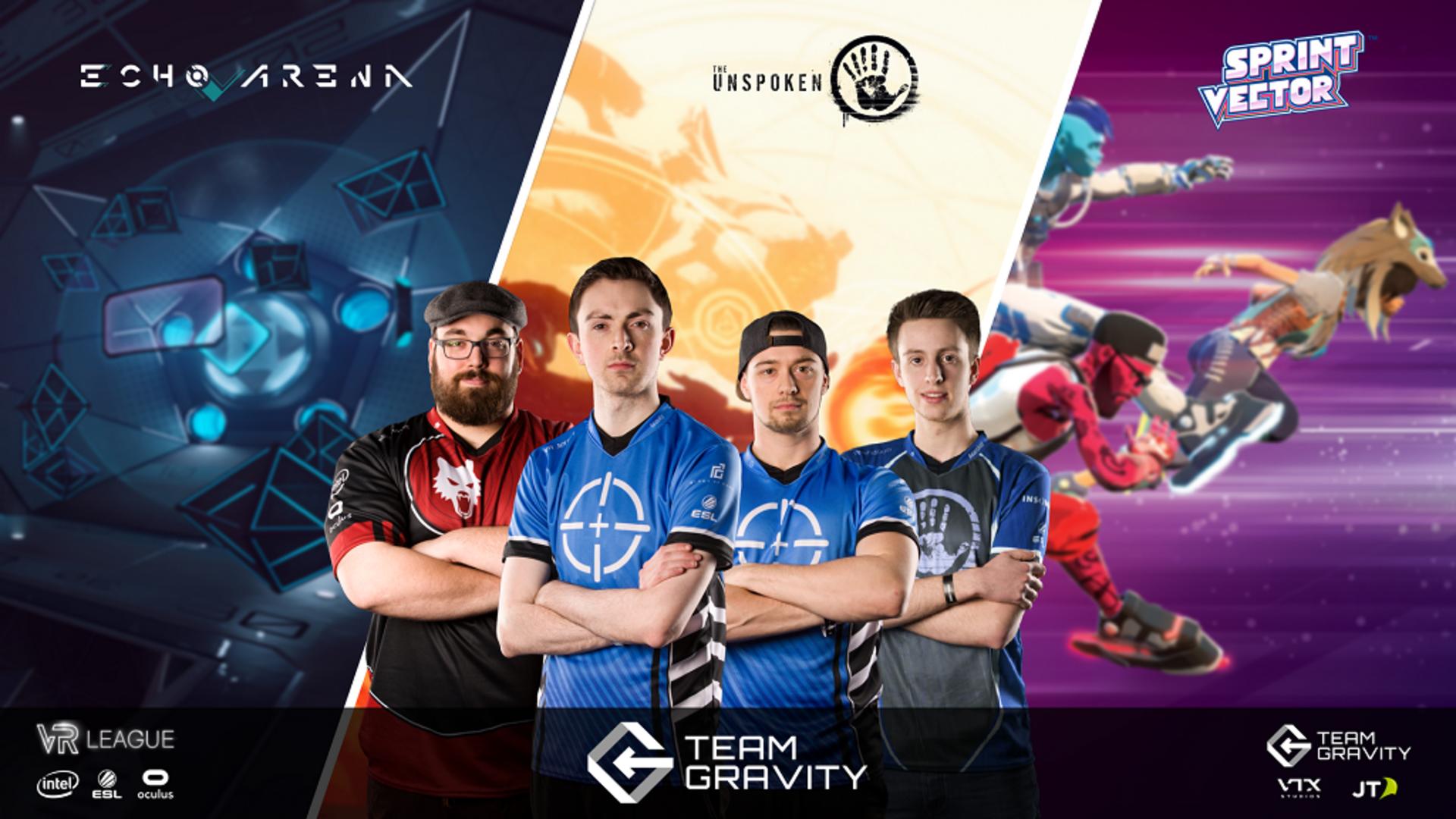