In Echo Arena you’ll join a team of up to two other players and face off against the competition in a zero-g clash of robotic glory as you glide, boost, and punch your way to scoring goals in a breathtaking virtual arena. As a team sport, Echo Arena rewards players that work well together; with the incredible social expression powered by Oculus Touch, you’ll be able signal for a pass with a shout and a wave just as you naturally would, while throwing and catching the disc becomes a valuable skill to master. Even better though, Echo Arena is also full-contact sport: make a fist and use a swift punch to an opponent’s head to stun them, or grab onto another player’s back and catch a ride down-field. And of course, after you score a goal you can flaunt it with your own victory dance. 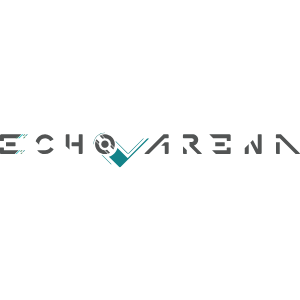 During pickup nights, players of all levels are grouped up for private matches. We make an effort to mix new and veteran players for a fun experience for where you can practice your skills and learn new ones. 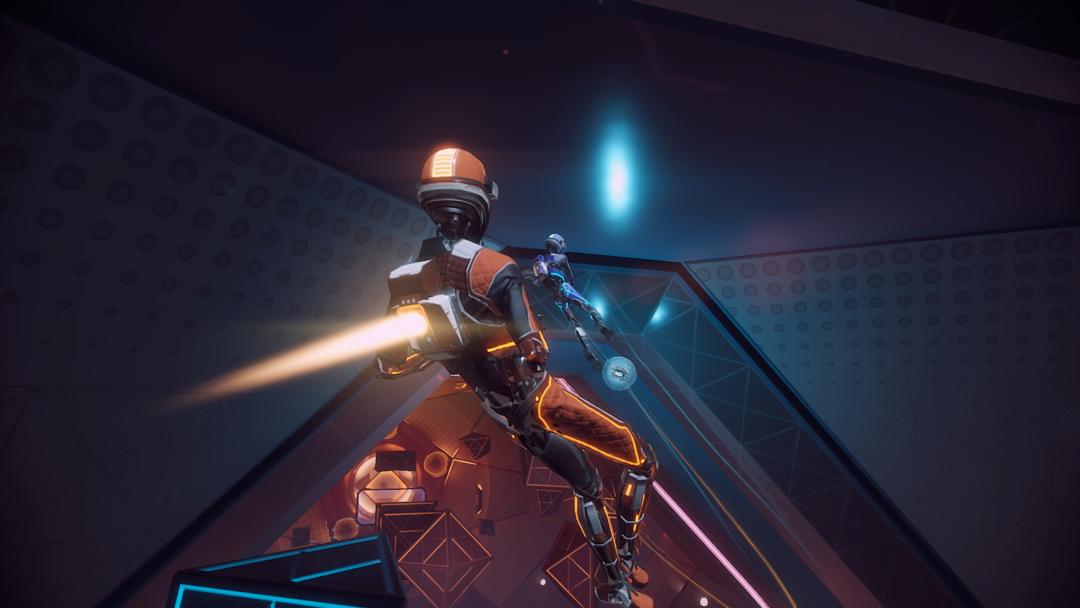 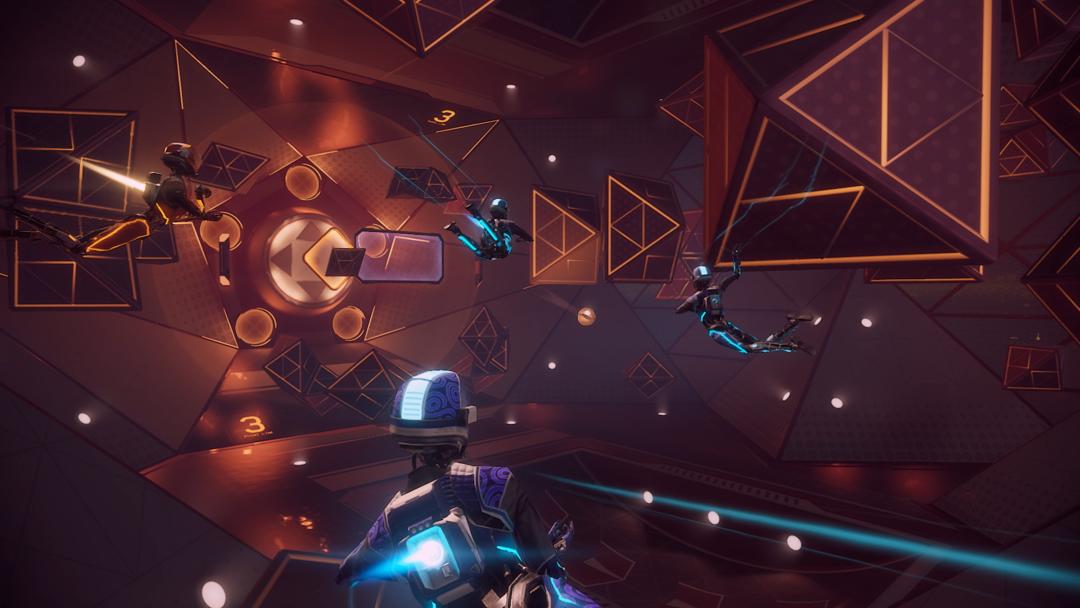 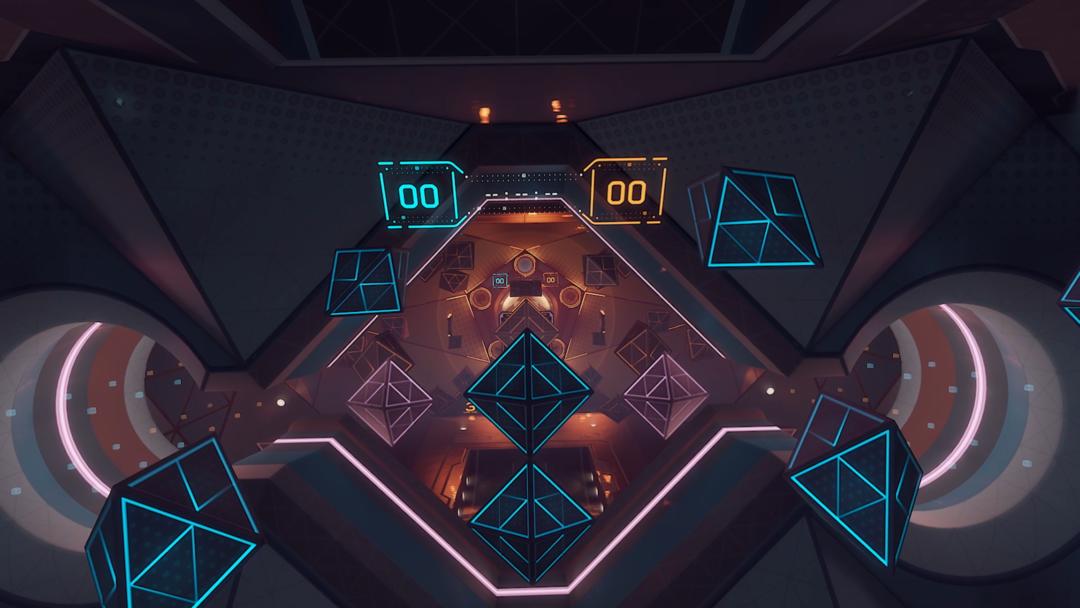 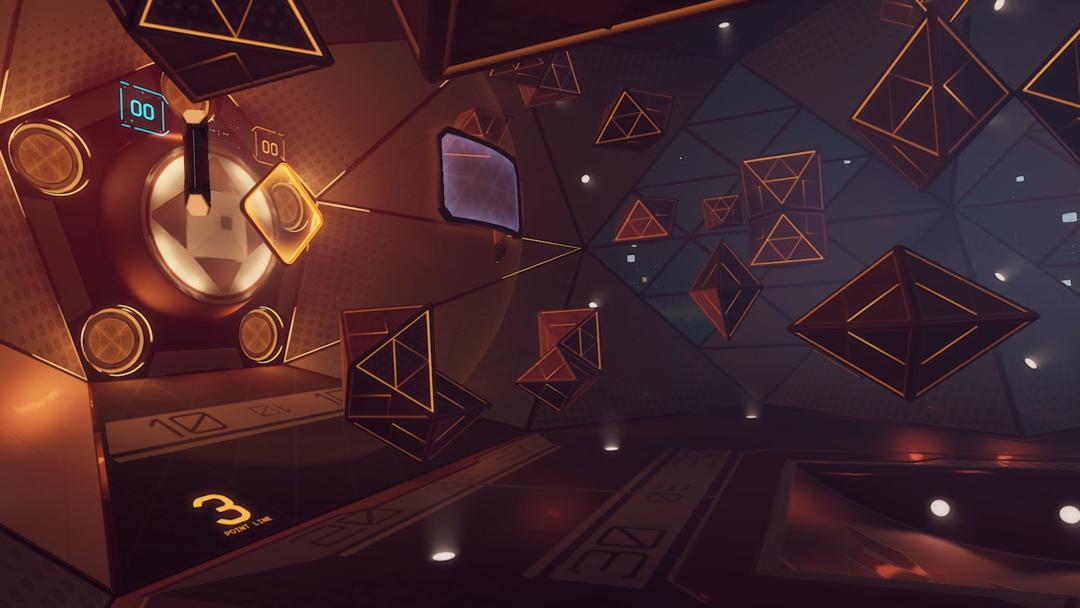 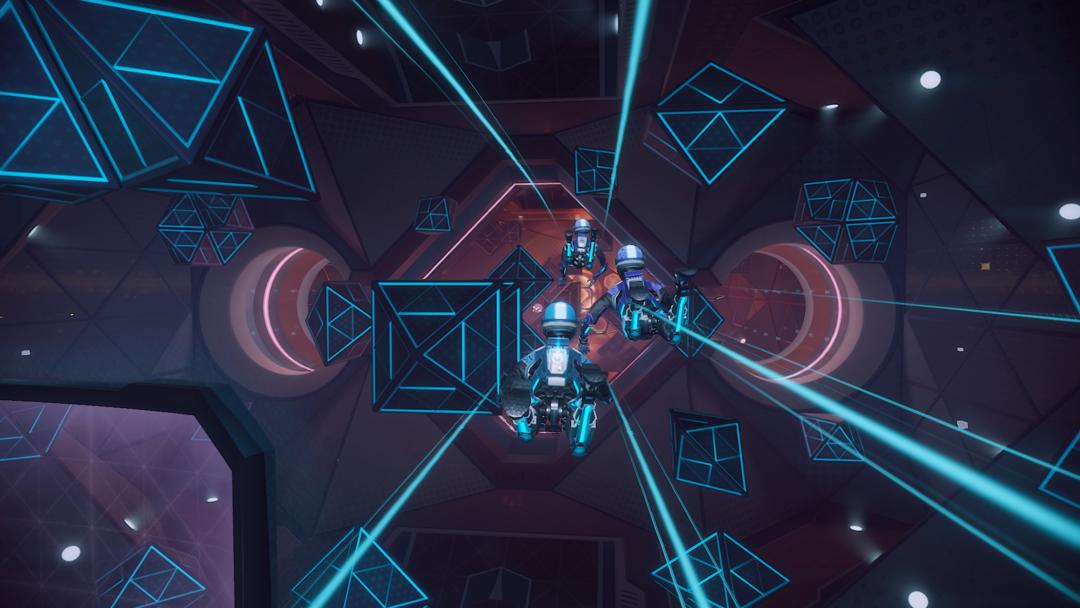 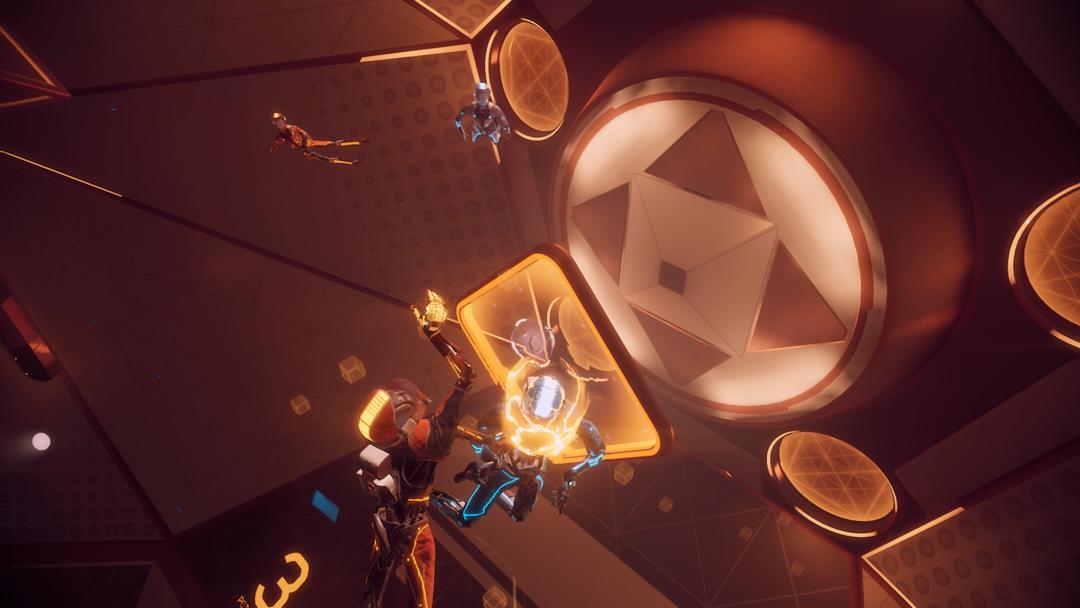 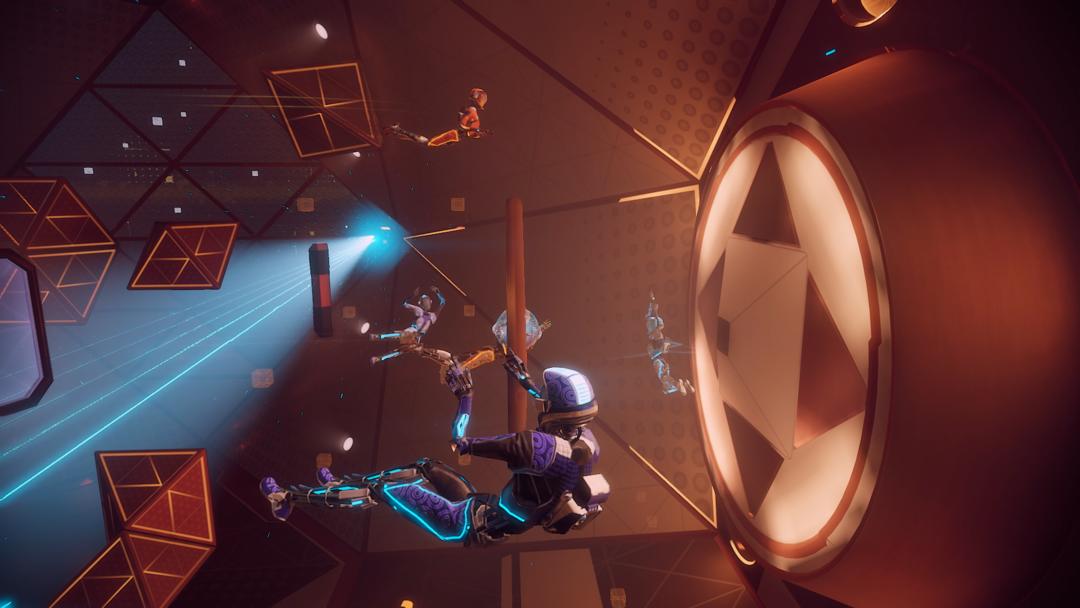 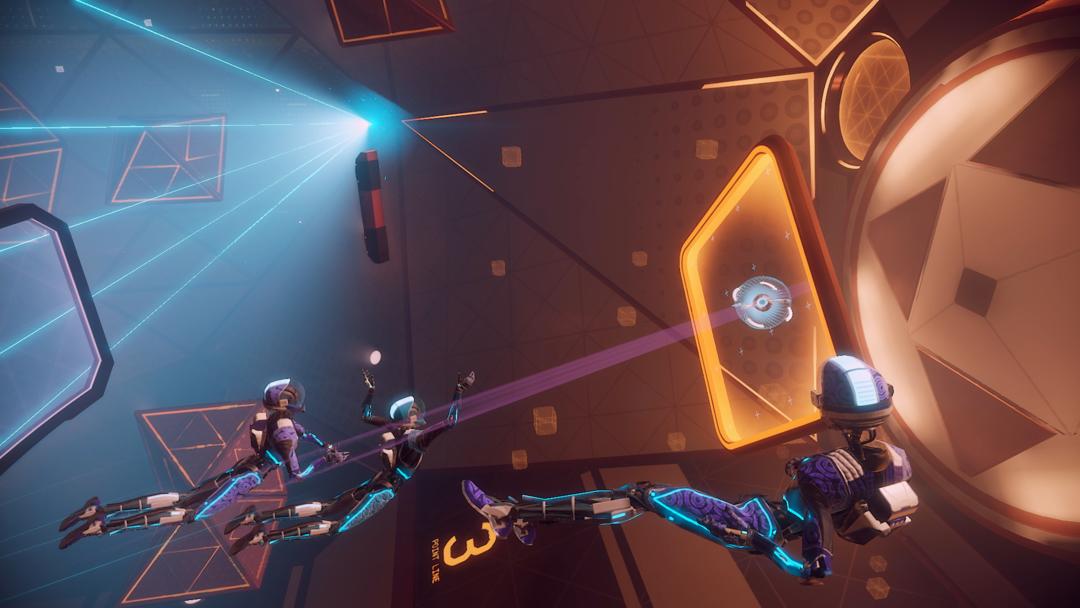 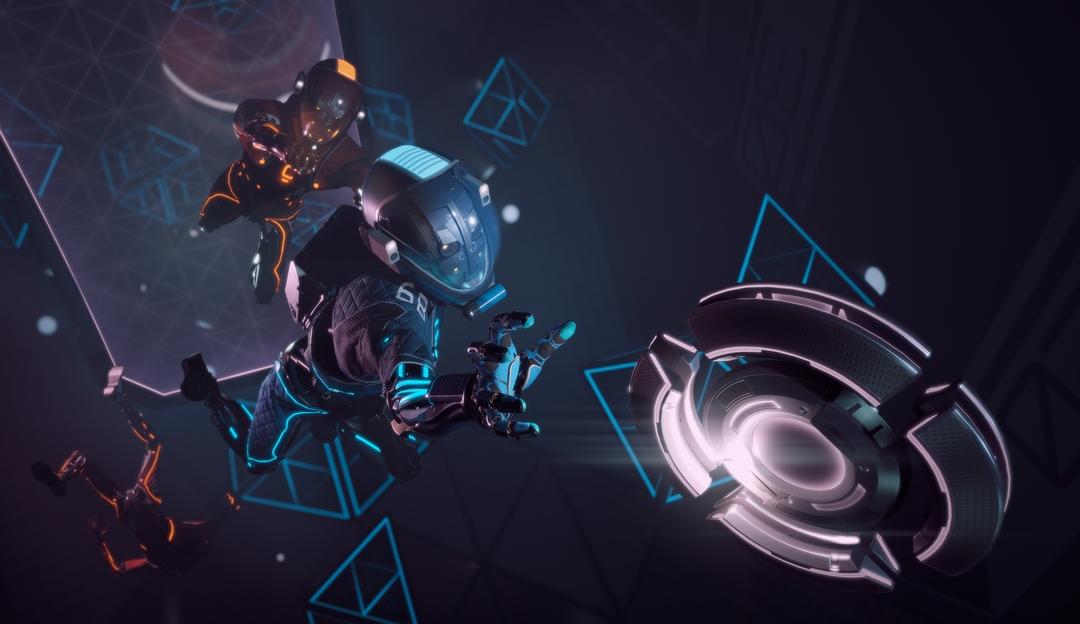 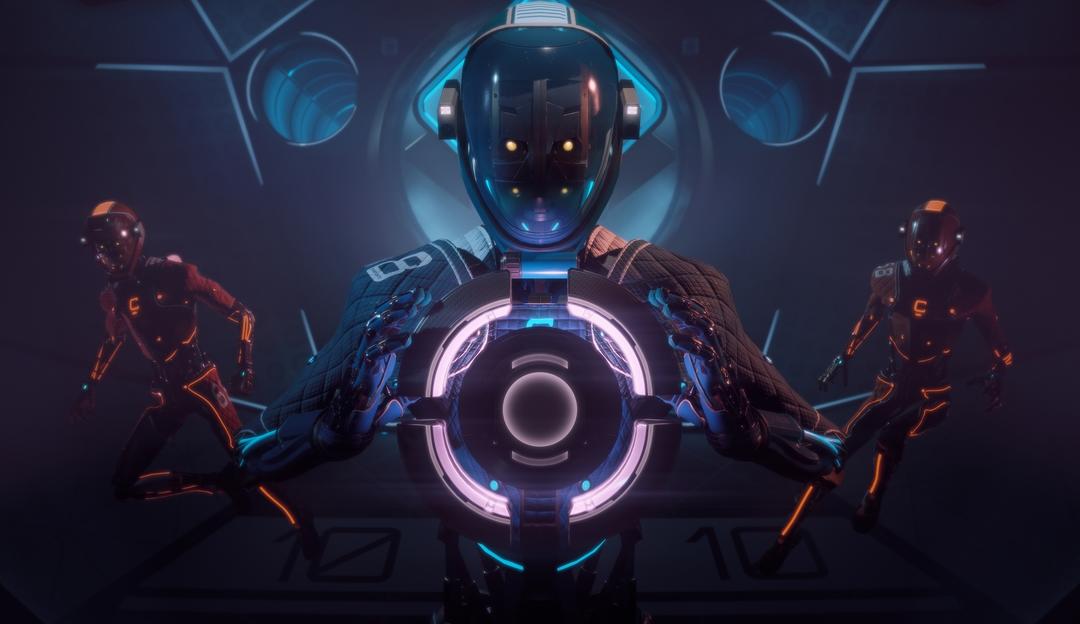 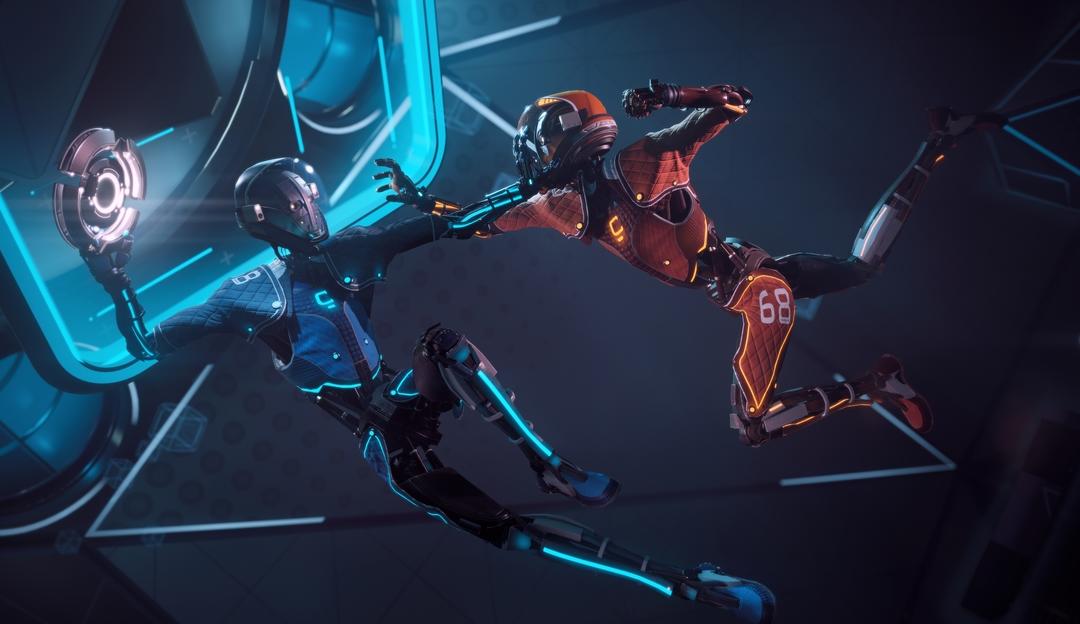 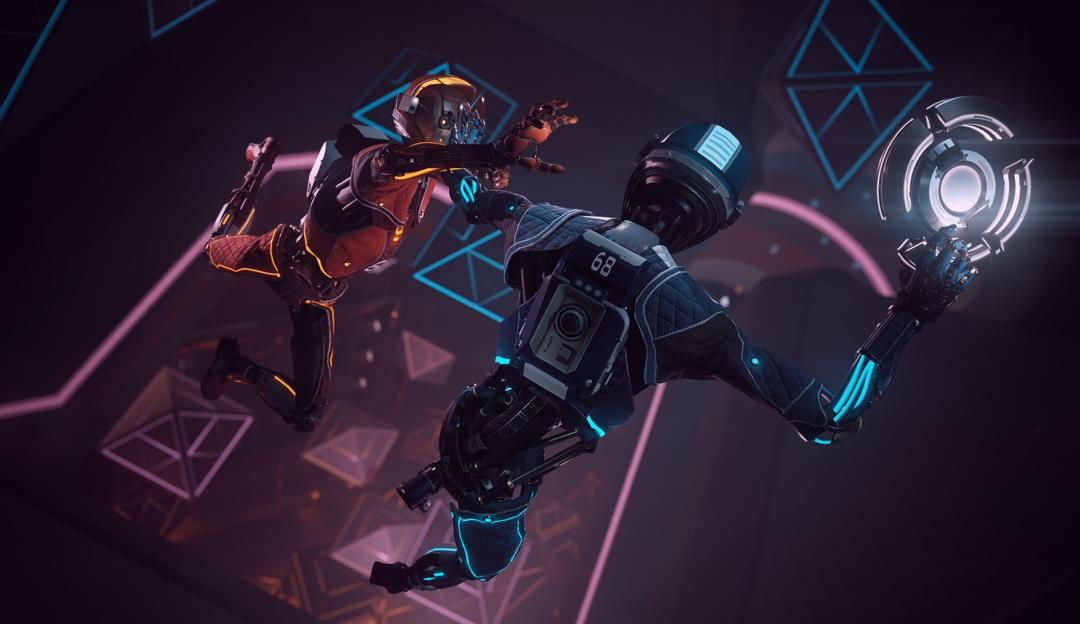