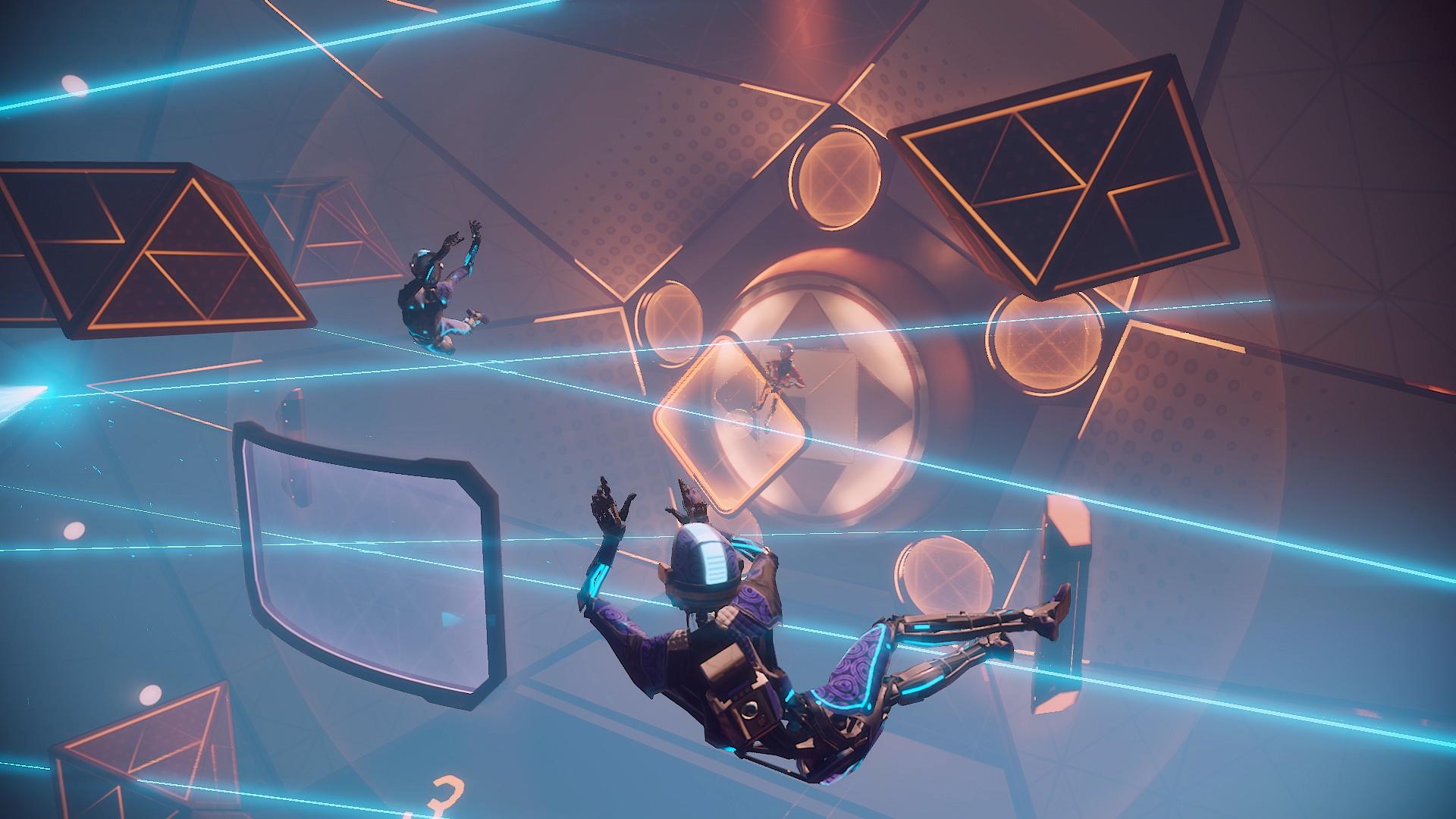 Team NOVA, a newly formed VR esports team, is ready to take on the competition in Ready At Dawn’s Echo Arena when VR League Season 4 begins.

Neither season 4 dates nor the games have yet been announced, but considering the fact that Echo Arena has been featured in each of the first three seasons of the VR League, it’s likely that the game will continue to be a chosen title. This is bolstered by the fact that Oculus sponsors the VR League and Oculus Studios published the popular game, which is basically like ultimate Frisbee or soccer in a zero-gravity arena. It combines the best of physicality and technology and is widely considered the first true VR esport.

VENOM, the captain of Team NOVA, has been playing Echo Arena since the beta in June 2017. After playing in the first two seasons of VR League, he decided to focus more time on his YouTube channel. Since last year he has created some fantastic videos with game highlights that have been enjoyed by the community at large.

“I’m passionate about this game and really consider it to be the first actual sport for VR,” says VENOM. “Echo is the first game I go to when showing friends what VR is all about.”

In fact, when he introduced his friend Zesper to Echo Arena, Zesper purchased a Rift.

“He caught on to the game quickly and I knew I had to have him on my ESL team this season,” explains VENOM. ESL is co-sponsor and organizer of the VR League. Weekly cups and tournaments are run through ESL Play and individual players and teams must register through the site.

Andy “Zesper” Thurlow, 28, became VENOM’s first recruit to Team NOVA. Zesper lives in Kansas with his wife and newborn son. It’s a recurring pattern – and one that might shock people who have preconceived notions about gamers, but in addition to playing VR esports, Zesper also has a professional career. He make vaccines at a company that produces veterinary medicines and he’s also pursuing a BS in Computer Science.

Since both VENOM and Zesper switch back and forth between mid and striker positions, they needed to find a goalkeeper to round out the team.

“We held a two week tryout period and tested around 15 different goalkeepers via scrims until we found the right player who fit well with our team both in skill and personality,” explains VENOM. “It was a really tough decision in the end, as there were several good players who tried out, but we decided that Esend would be an awesome addition to the squad.”

In addition to being goalkeeper, 26-year-old Esend also plays quarterback. When he’s not playing VR, Esend is an automotive mechanic/fabricator who also practices homesteading and micro-farming in Bangor, Maine. He has been playing Echo Arena for about 18 months and has close to 2,200 games.

Like many other teams anxious for news about VR League Season 4, Team NOVA has already begun preparing with regular practice sessions. If you’d like to keep up with Team NOVA, you can check out their page on ESL Play or visit VENOM’s social media links.

If you’re interested in learning more about Echo Arena or playing competitive VR esports, be sure to join the Discord channels. You can find teammates, participate in cups and other events, and learn more about the game.