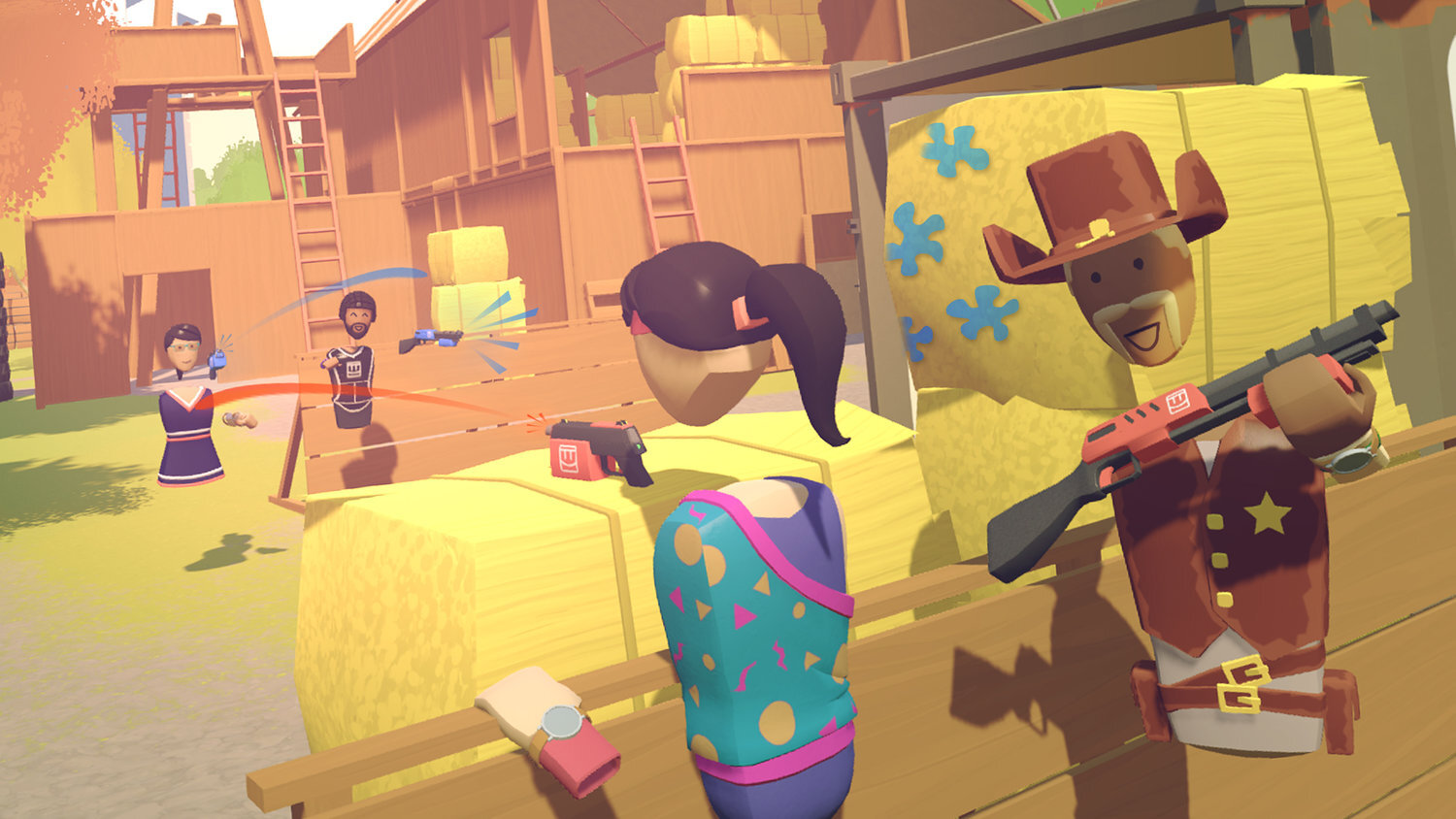 After a rocky start following their launch earlier this summer, the High School VR League is back on track and their first tournament finals began last week.

While the league was initially announced with three games for the first season, an administrative decision was made to postpone Echo Arena and Rec Room. This allowed the small admin team of High School VR League (HSVRL) to focus solely on Beat Saber for the first season.