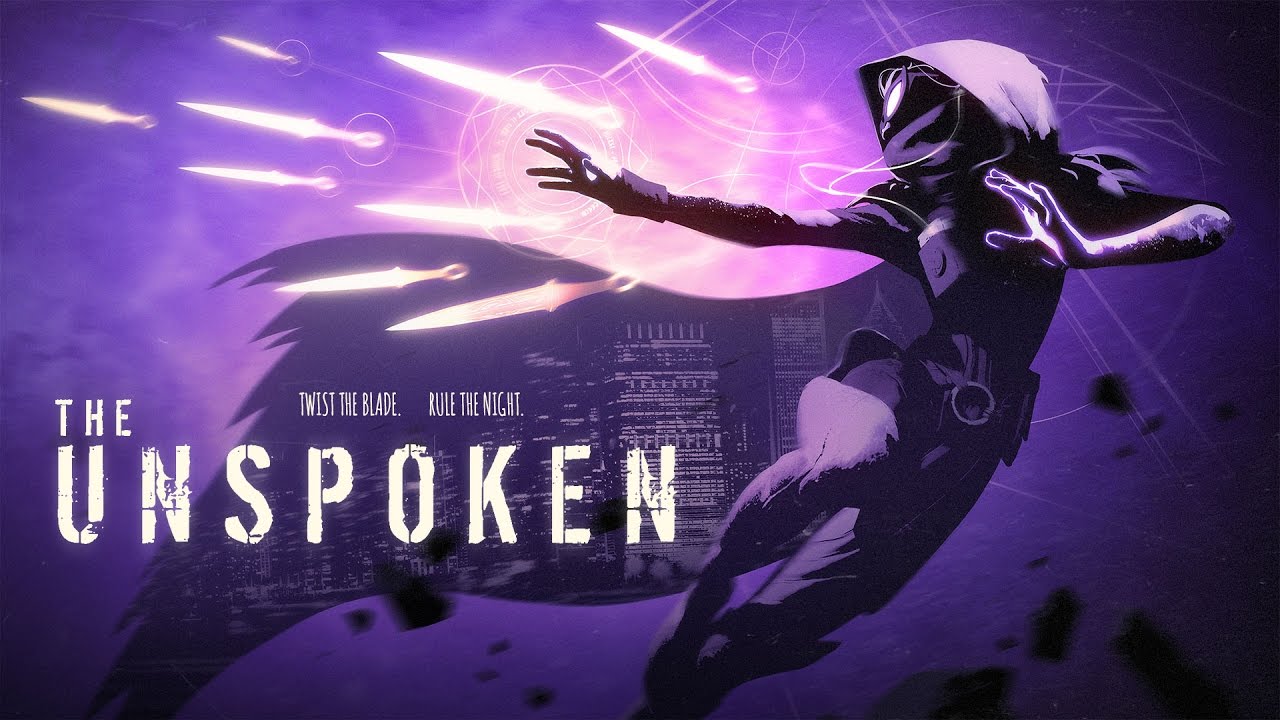 How to Train for The Unspoken Before VR League Competition

The Unspoken has been selected as part of the ESL- and Oculus-sponsored VR League Season 2 lineup. Even players who were expecting this news scrambled to prepare for the first tournament, which came only two days after the May 17 announcement. Fortunately, this season’s format is specifically designed so that even players who join the competition later in the season still have an opportunity to make it to the world finals.

Insomniac Games’ The Unspoken is a player versus player urban magic fighting game where you are a spellcaster with magical powers who must skillfully use your abilities to fight for supremacy in artistically beautiful battle arenas. The game is amazing and incredibly fun, but it is not for the faint of heart. If you want to become a skillful player, you need to be prepared to study the game.