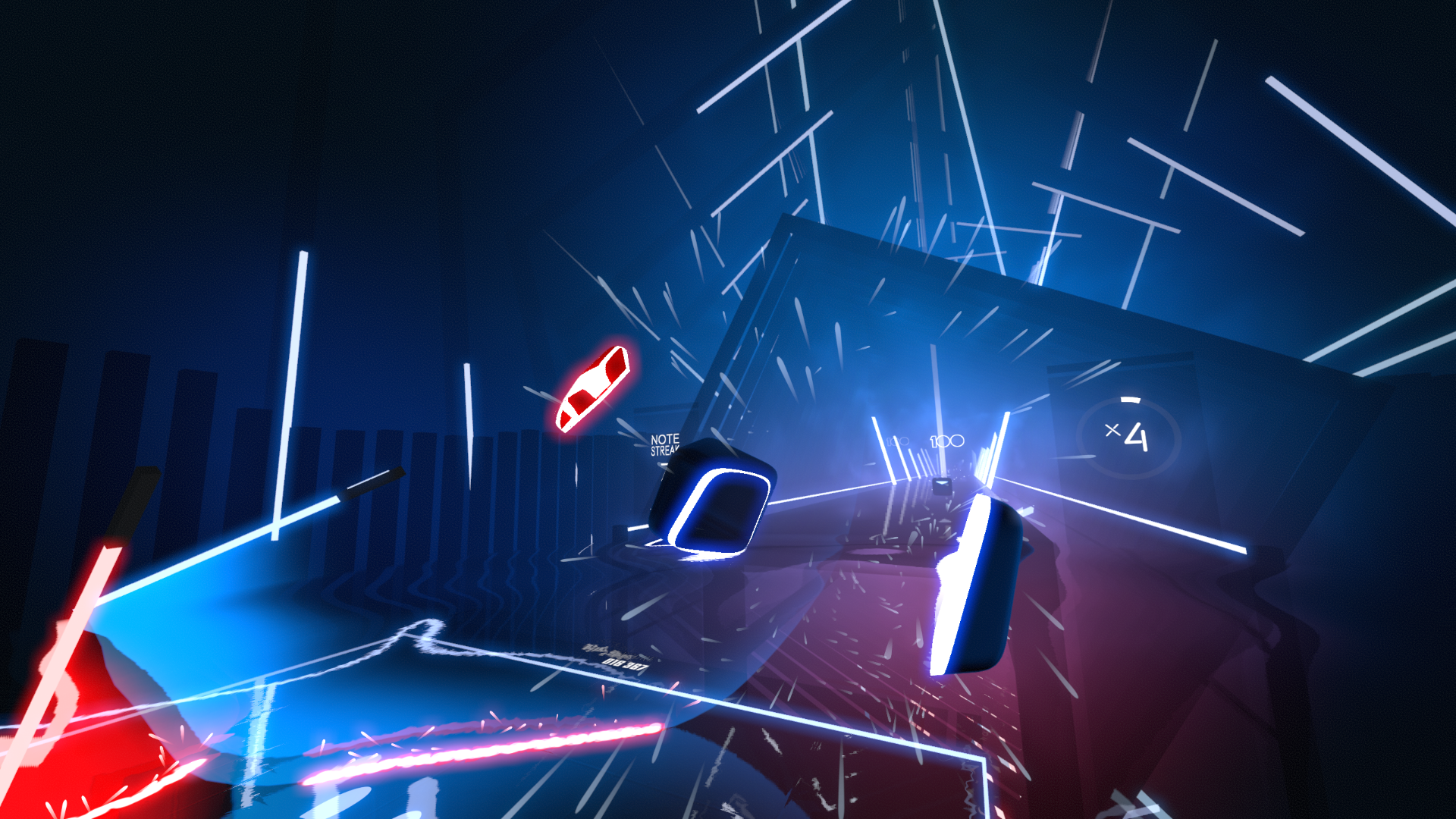 The International Beat Saber Tournament scheduled for next weekend, Aug 17, is poised to make history as the largest VR arcade event ever, according to Ryan Burningham, CEO of the Virtual Athletics League, with over 120 arcades already signed up.

Organizers have been promoting the event for a couple of weeks, testing the waters to see which arcades were interested and what kind of sponsorship they could obtain. Not wanting to miss out on the exciting event, arcades around the globe have signed up to participate in the tournament.

In addition, many VR arcades will have their own special prizes for those who show up to this event.

LIV will be working with VR arcades to provide mixed reality broadcasting for the tournament. The featured image for this article was taken from the immensely popular video they created to promote Beat Saber. You can watch Swan (SwanVRart, aka Shuang van Reizen) in the full video here.

Although Beat Saber was only released on May 1, 2018, it quickly became the number one selling app in the home market. SpringboardVR worked with the development company to bring the game to VR arcades around the world. The Virtual Athletics League, LIV and SpringboardVR wanted to host a tournament to celebrate the release of Beat Saber to VR arcades, not realizing it would become the largest VR arcade tournament in history. Be sure to visit your local VR arcade (check the map) on August 17 to be a part of this amazing event!