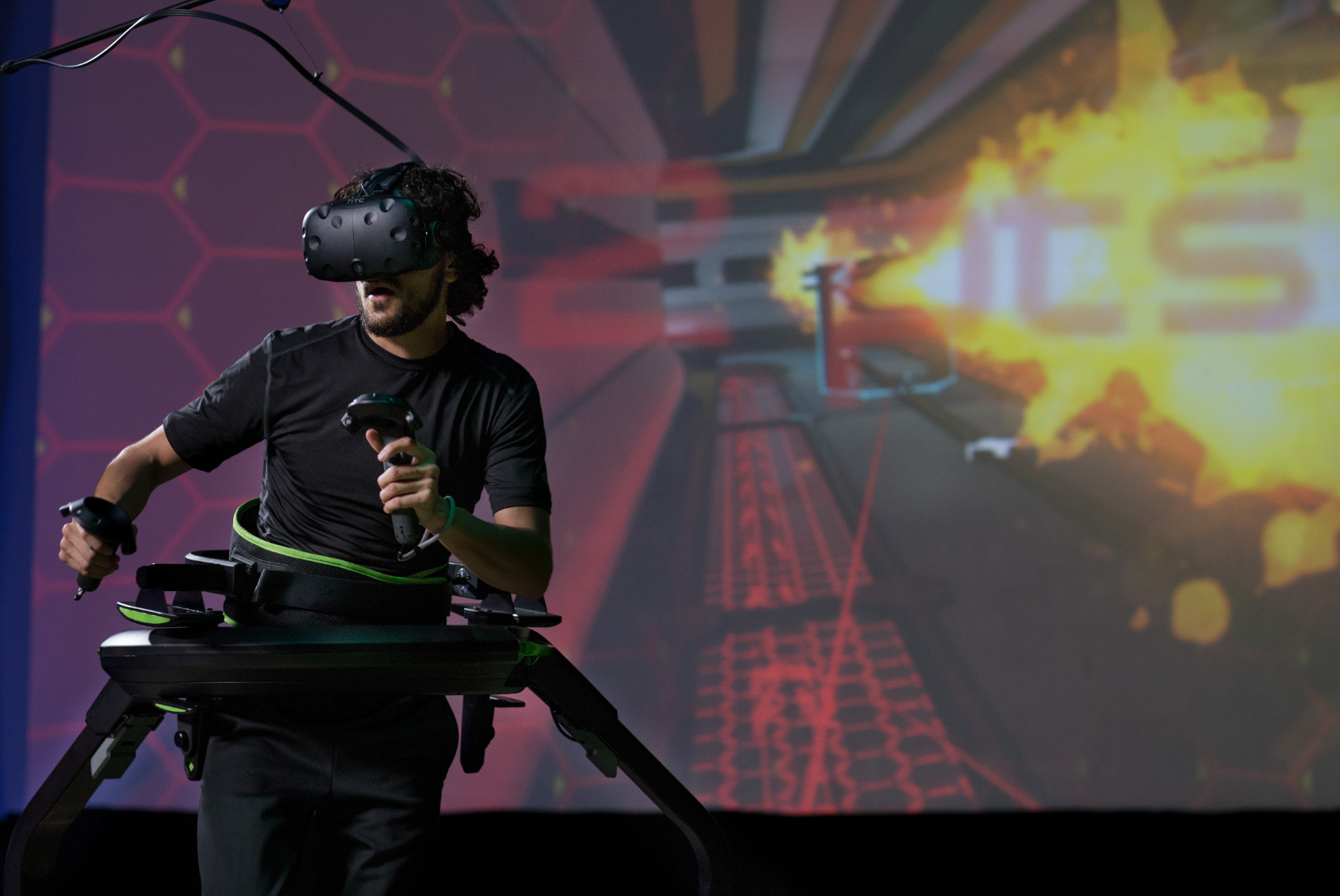 Virtuix announced this week that their popular Omniverse VR gaming platform has surpassed 1 million plays and they’ve also launched their 20th game on the propriety platform.

Omniverse is the cloud-based content distribution and arcade management platform used in the Omni motion platform and VR Arena attraction. The games are designed for location-based entertainment (LBE) and have become incredibly successful at VR arcades. Virtuix has shipped more than 3,000 Omni units to over 500 LBE locations in 45 countries.

The company shared the following six key lessons they learned as they worked to achieve that million-play milestone.

1.  Offer better games, not more games. Omniverse gameplay data shows that 80% of operator revenues come from only 20% of games. In other words, of the 20 Omniverse games, 4 account for 80% of revenues. The 10 least popular games on the platform generate only 6% of revenues.

2.  Shooters and ease-of-play are key. Eight of the ten most popular Omniverse games are shooter games. The second most requested genre is horror, the top choice among women. In third place are kid’s games. The most important game characteristic, reported by 79% of Omni operators, is simple, easy-to-learn controls. The ideal game is “easy to play, difficult to master.”

3.  Self-consciousness is the biggest hurdle. The number-one hesitation that drives customers away, as reported in a survey of VR operators, is that “guests are shy or uncomfortable about playing while people are watching.” Although providing more privacy for players may diminish an attraction’s visual draw, it may increase the number of guests who end up trying it.

4.  Selecting the right staff is critical. Throughout their VR experience, guests need lots of handholding by attendants who are socially engaging and comforting to players. Many operators assign their most technically-minded staff as VR attendants, or their resident gaming fanatics. This choice may be a mistake, as these employees may not be the most personable.

5.  Operational simplicity is necessary. A player-to-attendant ratio of at least 4:1 is essential to achieve acceptable ROI. Semi-automated operation and a predetermined player flow are necessary to keep throughput high (at least 20 players per hour). Well-designed attractions follow a steady cadence, with groups of players entering and exiting in a synchronous manner.

6.  Ultimately, it’s not about VR. Although guests may be initially curious to try VR, the novelty wears off fast. To attract repeat players, an anchor VR attraction needs to be Active, Multiplayer, and Competitive. Esports is a great way to add an addictive competitive element to VR, stimulating repeat play and enabling operators to build a local community of return players.

If you’re interested in a full report with statistics and additional information, check out the Virtuix company’s blog.

When Virtuix launched its Omniverse content platform in late 2017, they wanted to offer popular game genres and appeal to a wide audience. The 20th Omniverse game is Bull Runner, which requires players to participate in a “run of the bulls” type event where they must stay as close to the bulls as possible to earn more points, without getting gored, of course! The game features one of the key components of the Omni system, which is that players can actually physically run in VR while they are playing the game.