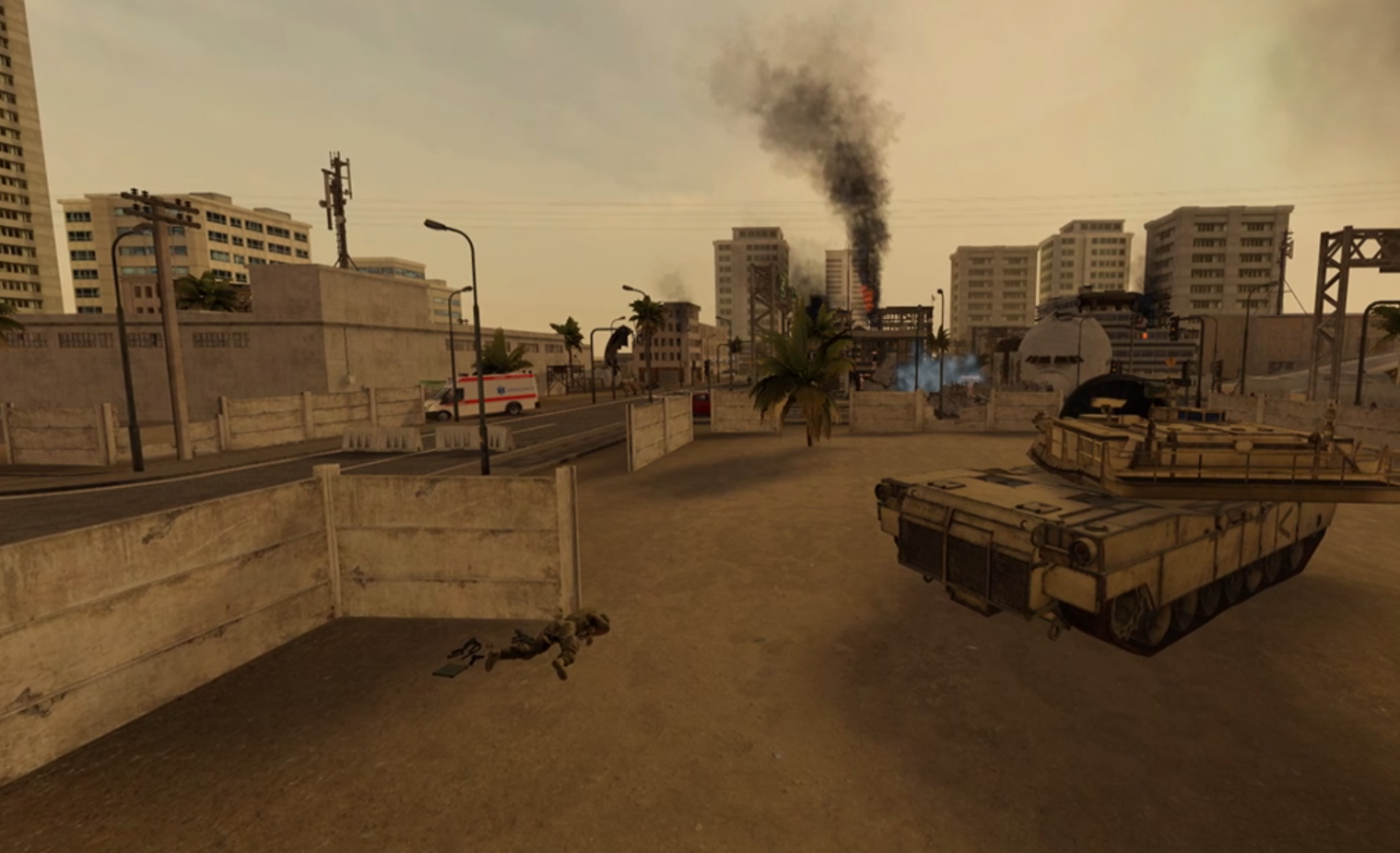 The Onward Rookie Bootcamp group has announced that their second official ORB tournament will be held June 1-2. Geared toward players with fewer than 250 hours in the popular VR first-person shooter, rookie tournaments allow newer players an opportunity to learn the game and practice in a competitive setting without facing the game’s top teams right off the bat.

The first Onward Rookie Bootcamp Tournament took place in January and Trip13 Nipp13, who runs the ORB Discord Server, says it was a “big success with at least two full teams coming out of the tournament and competing in the VRML.”

The VR Master League is a community-driven platform powered by the players that was established early in 2017. The league has been holding tournaments since then and they’re currently in the finishing stages of season7 with the Onward Spring Championship.

Teams can win some awesome prizes from companies like ProTube VR and VR Cover. In addition, the VRML cooperated with the VR League last year and again this year so many teams choose to compete in both leagues and the winner of the Spring Championships will automatically win a golden ticket pass to the VR League Season 3 Finals in Leicester, UK in June.

Before teams can get to that point, however, they need to practice in competitive settings so they can advance to those levels. That’s where the rookie tournaments come in since they allow players to find teams, test strategies, and improve their skills in a less stressful environment.

Another benefit is that high rank teams watch for potential recruits during the rookie tournaments. They’re looking for players who would fit well with their teams.

“If you are wanting to play in VRML, a lot of teams watch [in the Onward Rookie Bootcamp and the Rookie Tournament] for up and coming talent,” states Trip13 Nipp13.

4.      Try to find a coach so they can help your team prepare for competition. (Coaches are available in the ORB Discord server.)