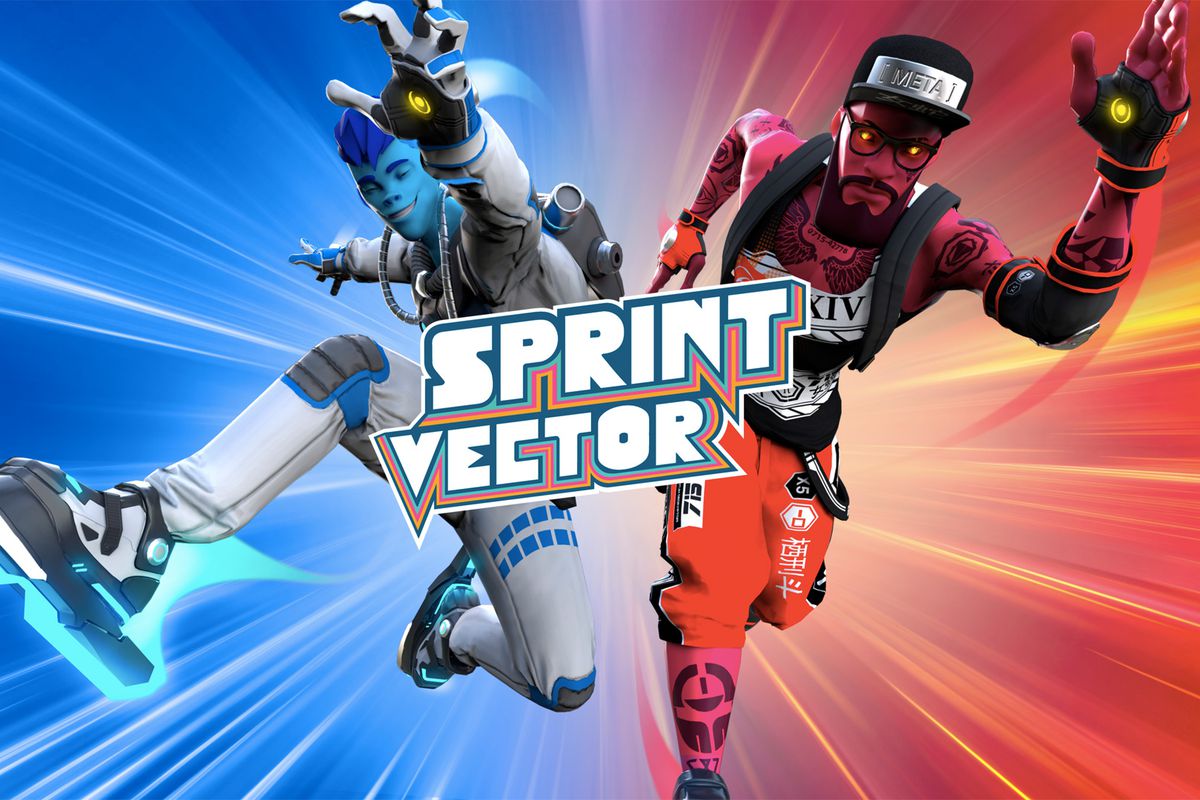 Survios’ Sprint Vector is new to the VR League lineup in Season 2, but it’s one of the virtual reality esports that requires an amazing amount of real life stamina. When people say VR esports aren’t “real sports,” I would highly encourage them to spend a few hours playing this game!

Although I don’t play Sprint Vector regularly (because I value my ability to breathe), I was so disappointed that the participation had been low that I decided to compete in weekly cup 8. My goal was to encourage others to participate in the upcoming tournaments, but I didn’t realize at the time that I was competing in what ended up being the last weekly cup. I finished last in every race. Well, technically I didn’t even finish. One minute after everyone else finished and I was completely out of breat, it just transported me to the finish line. I’m not even joking. I was just glad still to be alive.

For those of you who actually can keep up with the top players in this amazing game, you still have the opportunity to be named the first ever Sprint Vector world champion by participating in the World Finals Qualifier on August 17. The qualifier is divided into three tournaments.

The top eight racers will then advance to the grand finals and compete for their portion of the $11,750 prize pool.

Sprint Vector is one of the esports I’ve most looked forward to seeing how it translates from real life to the virtual world. ESL does a terrific job overlaying actual esports players into the virtual worlds. I’m excited to see how that translates for this particular game. I think it’s going to be amazing and I’m thrilled that I’ll be watching and not running.

The VR League grand finals is sponsored by ESL, Oculus and Intel. Events will be live streamed through the VR League’s social media channels. Be sure to tune in to see the races streamed live from the stage at Oculus Connect 5 in San Jose, CA on September 27.