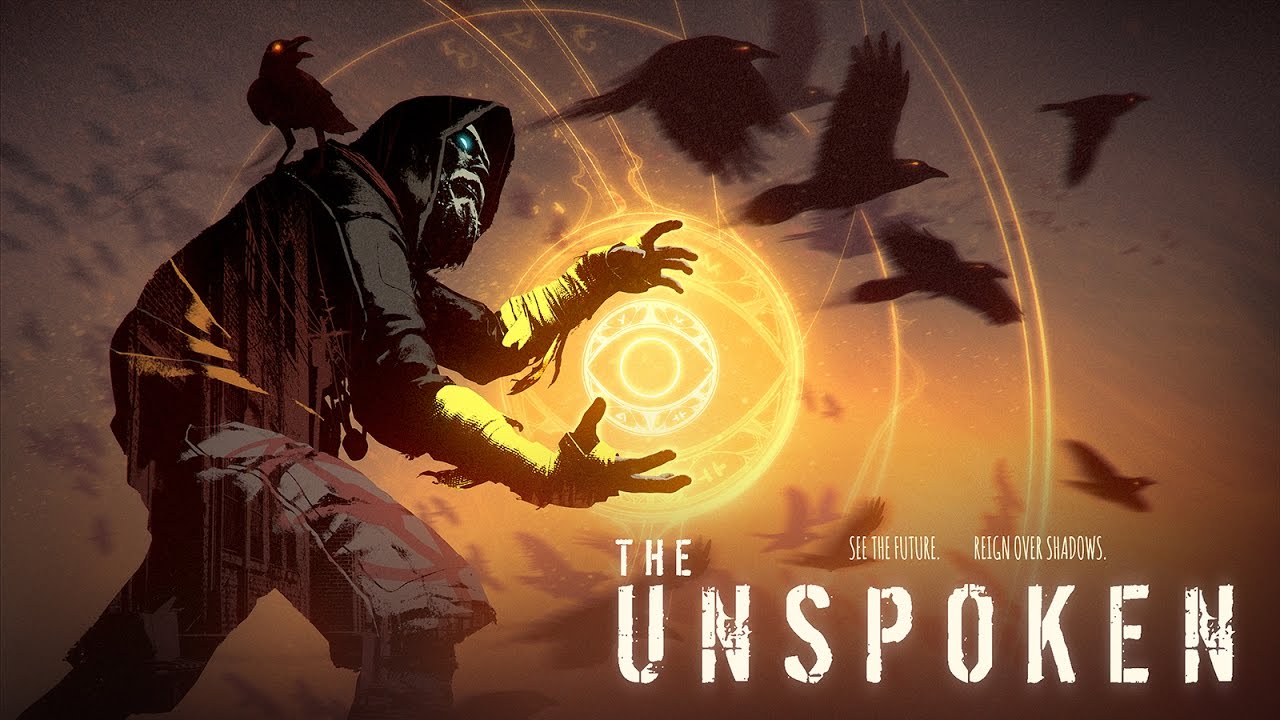 The Unspoken Path to Finals at OC5

Insomniac Games’ The Unspoken has had a rough second season in the VR League. Weekly tournament games began only two days after the May 17 announcement that it would be included in VRL season 2 and then an announcement was made after week 7 that it was being cancelled with declining player numbers cited as the reason. North American numbers had dropped for cup 7, but otherwise numbers had been steady and the number of European players had actually tripled since week one so controversy erupted and competitors voiced their disapproval.

Fortunately, ESL officials not only listened, but they graciously apologized for the confusion and in the end, as if real-life spells had been cast, The Unspoken is back and players can compete for their portion of a $11,250 prize pool if they make it to the finals.

While the top four players from each region have already secured their spot in the World Finals Qualifier, eight additional spellcasters (four from each region) will earn a place on August 14 in the Last Chance Qualifier.

If you’re new to the game, check out this article to learn some tricks that might help you prepare for the Last Chance Qualifier. You can sign up here:  North America – Europe

Eight players from each region (4 from the weekly competitions and 4 from the Last Chance Qualifier) will meet on August 18 to see who can best use their magical abilities and earn themselves a trip to the finals. The top two players from each region will advance so there will be a total of four duelers on stage at Oculus Connect 5 on September 26 at San Jose’s McEnery Convention Center.

The VR League grand finals is sponsored by ESL, Oculus and Intel. Events will be live streamed through the VR League’s social media channels:  Facebook, Twitch and YouTube. Be sure to tune in to see the virtual magicians perform live on the stage!