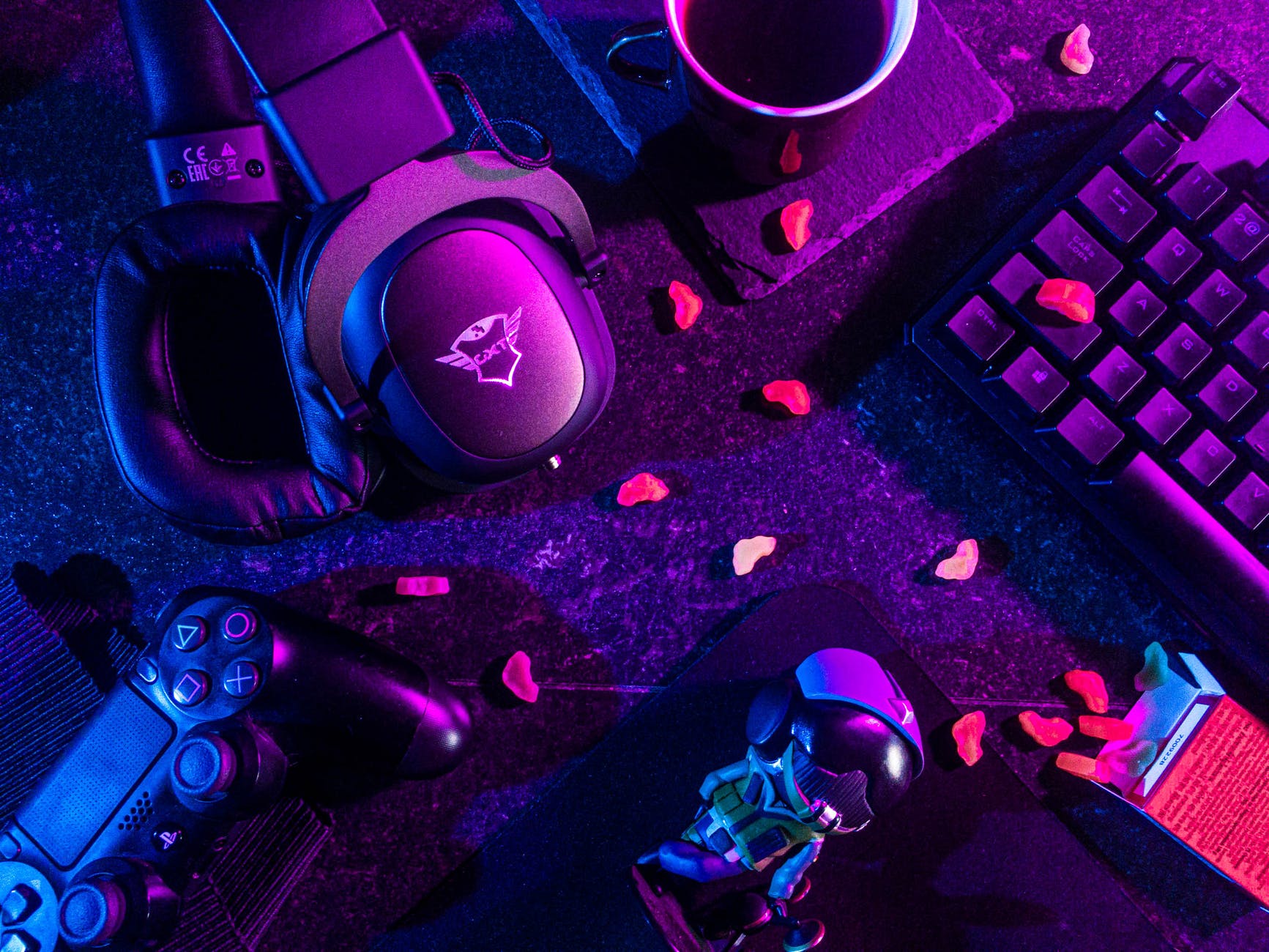 ‍‍While most people today are at least slightly aware of virtual reality technology, most people still haven't had an opportunity to check it out themselves.

It’s also difficult for viewers to fully appreciate the awesomeness of VR while they’re watching a game or experience on a 2D screen so it's a good idea to keep an overlay of yourself in your video or stream so they can see your movements and how they translate into VR.

‍‍“My advice for being a successful VR streamer is to focus on getting your content framed in a way that’s easy for people to watch. This can be tricky in VR as you are trying to reframe an odd aspect ratio from one eye to a 16×9 canvas and make it look good,” states Twitch streamer and content creator ragesaq, who has had over 38 million views to his YouTube channel.

“It’s possible, but it can get complicated at times.”

Ragesaq began streaming in order to capture his clips of VR experiences and to convince his gaming friends to become involved in VR. Now he’s one of the most popular content creators in the VR ecosystem.

Traditional gamers can turn on their computer, sit down at the keyboard, and start streaming. As a VR content creator, you need extra time to ensure that everything is ready and even after you begin, there are more things that could go wrong, which makes it a little more challenging to live stream in virtual reality. Always plan for extra time when working with VR.

If you want to become a live streamer of VR content, set a schedule and stick with it. Some viewers watch Twitch at a particular time or even on a particular day. Be consistent and you’ll begin to see your number of viewers grow.

Expect to work before you reap rewards

It’s unrealistic to anticipate a large audience, sponsorships, free merchandise, etc. when you begin. Establish a reputation of providing quality content first, then after you have a few thousand regular viewers or subscribers, you can begin to look into adding a donation button, actively seeking key codes to review games, etc..

The best way you can build your viewership, followers, or subscribers is by investing in a community. You can do this different ways, but basically you need to remember that your goal is to create an environment that people want to return to. They should be comfortable around you and your content. Creating a community is different than simply creating a following.

Play games regularly. Create a Discord group specifically for your viewers, do giveaways, ask what they’d like to see, answer questions. Get to know the people who are interested in your content and develop relationships with them. Build your community.

One of my favorite VR content creators is Mike from VR Oasis. He’s friendly and entertaining, provides quality content, and has a great mix of gameplay interspersed with his own thoughts.

Mike started his YouTube journey in December 2016 when he uploaded his first video. Now he has over 443,000 subscribers.

“The best way to get started is to just do it,” advised Mike in a 2019 interview. “Use what you have. Don’t worry about fancy setups. Use whatever you have laying around – your phone or webcam, etc.”

This is important advice. Many streamers or video content creators think they need expensive video equipment, but if you have a camera on your computer, a VR headset, and access to the internet, you can make videos or stream.

Here's a great example of a video from one of our young Population: One community members who has made the most of that advice and started creating videos about a topic he enjoys - game lore. You don't need fancy equipment or a huge investment to create engaging, well-made video content.

We’re in the early stages of the VR industry. It’s wonderful to see VR games and communities thriving, new headsets coming onto the market, individuals interested in helping the industry grow, etc. All of these things are essential to the ecosystem as a whole. With that said, sometimes it can be encouraging that the “rest of the world” doesn’t see our vision for virtual reality. Don’t let that discourage you!

“And just have fun! If you enjoy doing it,” stated Mike from VR Oasis, “you’ll keep doing it and everything else will come in time.”

As a last note, recognize your limits (scheduling / time constraints, bad internet, hardware issues. etc.) and work around them. When I discovered that it was nearly impossible for me to stream my favorite games without causing them to glitch, I had to give up my desire to stream. I had one of the slowest upload speeds in the nation and I knew it would be impossible to stream under those conditions.

Finally, I made a couple of videos to put on my YouTube channel, simply for the enjoyment of the community in my favorite game, Echo VR, and they had a good reception so ultimately I decided to create YouTube videos rather than stream. These days I mostly create written content, but I still post videos occasionally and although I can’t create a lot of them, I still post them because they’re fun to make and – hopefully – to watch.

So in summary – use your available skills, time, and resources. And above all, have fun and just start creating some content in VR!