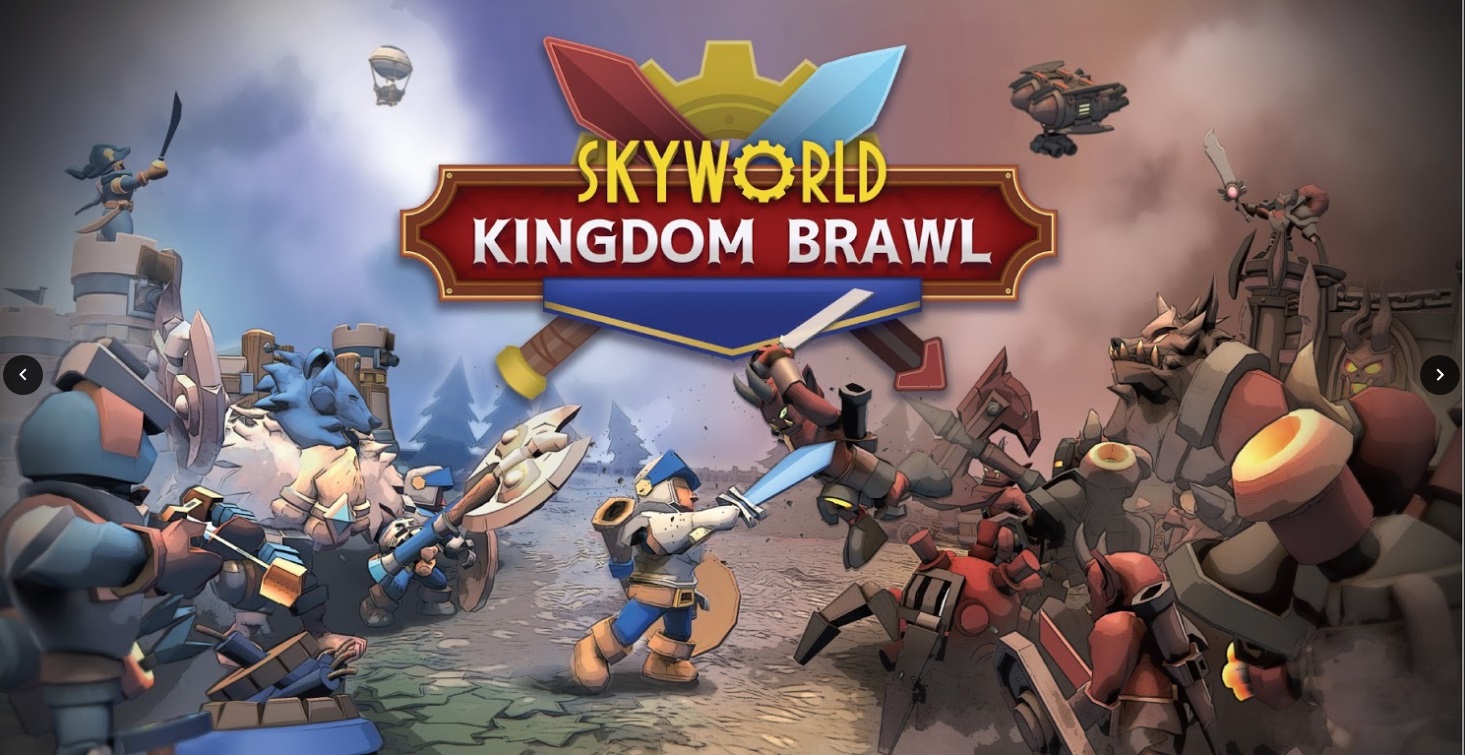 Skyworld: Kingdom Brawl is the second title in VAL Season 2. The tournament is sponsored in partnership with Vertigo, Springboard, and Vive Studios. Virtual Athletics League is a global VR esports league that supports competitions at arcades around the world.

All cash prizes will be awarded as Amazon Gift Cards and sent to winners after the tournament.

Qualifying matches will take place starting April 23 and playoffs will happen in May. Matches are not scheduled during pre-season qualifying, but competitors can play up to 16 matches at their local VR arcade over these days between 6-9 pm local time to qualify for playoffs:

Based on results from the pre-season qualifiers, the 16 players with the most wins in each region (Europe and the Americas) will advance to the playoffs. Playoffs dates are as follows:

The championship between the final two players will take place on May 14.

If you are an arcade, you can sign up for the tournament with this form.

If you are a player, you can sign up for the tournament with this form.

You can purchase the game and practice at home on an Oculus Rift, HTC Vive, or Windows Mixed Reality headset with the following links: