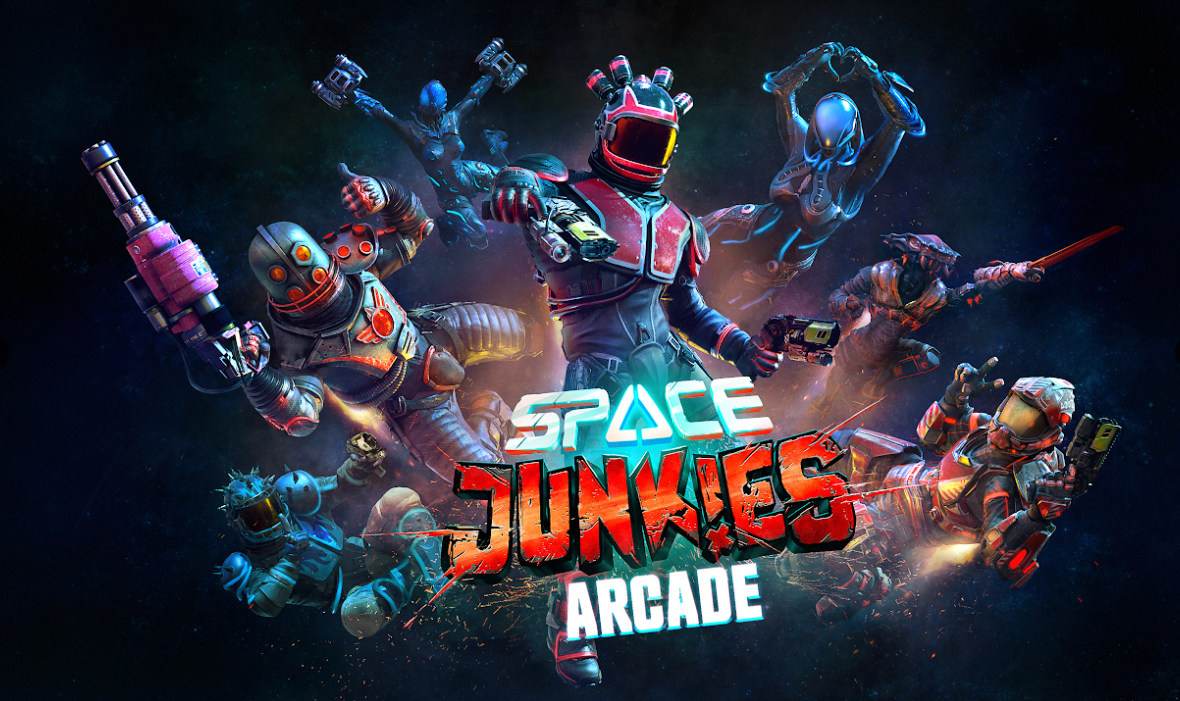 The Virtual Athletics League is working in partnership with Ubisoft, HP, Springboard, and LIV to kick off VAL season 2 on February 19 with the International Space Junkies Arcade Tournament. Arcades have been granted early access to the game so they have an exclusive opportunity to show off Space Junkies to their customers prior to the March release via Steam and the Oculus store.

Fans who have been eagerly anticipating the arrival of the jetpack-fueled VR arcade shooter were thrilled with the news that one of their favorite games would be featured in VAL season 2 and that they’d have early access at their favorite VR arcade. Now they’ll be able to battle enemies in hostile space for the opportunity to win some sweet prizes.

Last summer VALVR hosted the globally successful Beat Saber Tournament and then they announced the official launch of season 1 in October. One notable change from season 1 tournaments is the fact that the International Space Junkies Arcade Tournament will include a regular season followed by a playoff season.

“We felt like this would provide a more intense experience and allow players to develop some serious skills in Space Junkies,” says Ryan Burningham, CEO of the Virtual Athletics League. “It would also allow arcade owners [an opportunity] to really build their own VR esports scene and community.”

There will also be three regions (Asia/Pacific, Americas, and Europe). Each will have their own regional championship series. The regular season will be followed by a week of playoffs that culminate in international tournaments.

Another change this season is that arcades will be allowed to recruit more than one team per arcade. They had been limited to one team per arcade in season one so in addition to competing with others in a region or internationally, this new rule will allow teams to compete against each other within individual arcades.

Prizes (distributed in each region)

Additional sponsors added before the championship starts might result in an increased prize pool.

Teams can complete this form to sign up for the tournament. Only one form is needed per team. It can be completed by players or the arcade staff.

Arcades can sign up to participate with this form.

If you’re interested in participating in the International Space Junkies Arcade Tournament, you can begin preparing now. Admins have compiled a terrific list of gameplay links to help you train.