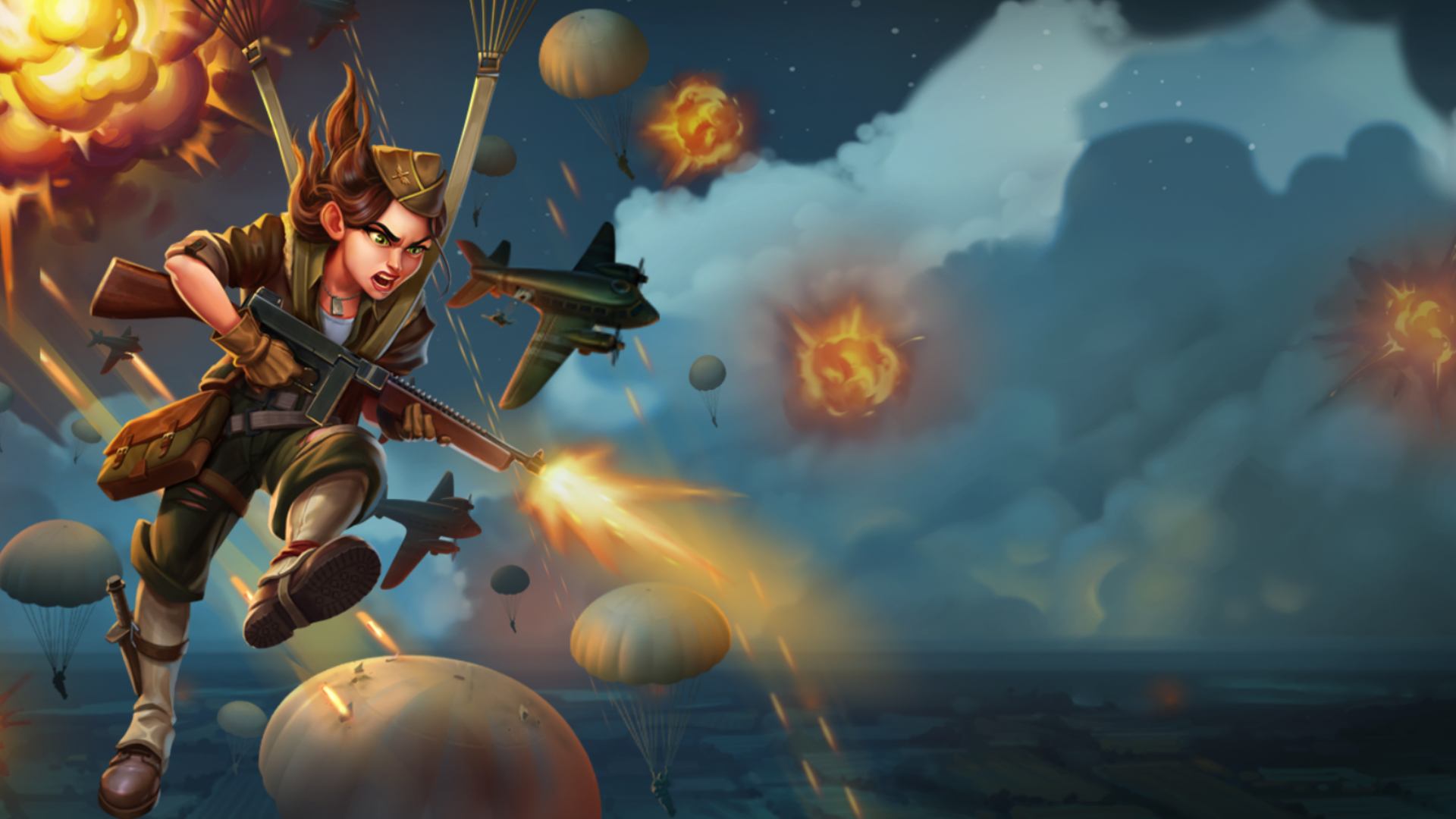 A couple of months ago, streamers from around the globe were invited to participate in a VR Tournament at the World Cyber Games. The tournament was established as part of the New Horizons category, designed to feature new and innovative esports such as artificial intelligence, robots and, of course, virtual reality. Smilegate, a main sponsor of WCG 2019, chose to highlight Phaser Lock Interactive’s Final Assault for the VR game.

Most of the streamers who were invited to participate in the tournament didn’t have much experience with the World War II themed action strategy game that was released earlier this year so they spent hours training, learning the maps, and practicing strategy with various divisions available in the game.

The Streamers Invitational took place May 17-19 with the following participating streamers.

Following three days of competition in May, two players from each region were invited to Xi’an, China to participate in the World Cyber Games VR Tournament. This was the first VR tournament to be featured at WCG so not only would winners prize money and medals, but all finalists would have bragging rights in the history of VR esports for attending the first VR event at the Esports Olympics.

The two finalists from each region who advanced during the Streamers Invitational were:

There were also two competitors invited from China:

The World Cyber Games 2019 were held July 18-21. After four days of competition, all players attended a closing ceremony patterned after the traditional Olympics. This was a spectacular and memorable event for all competitors and particularly the medalists: SadlyItsBradley (gold), Dirvel (silver), and Dddolddolddol-e (bronze).