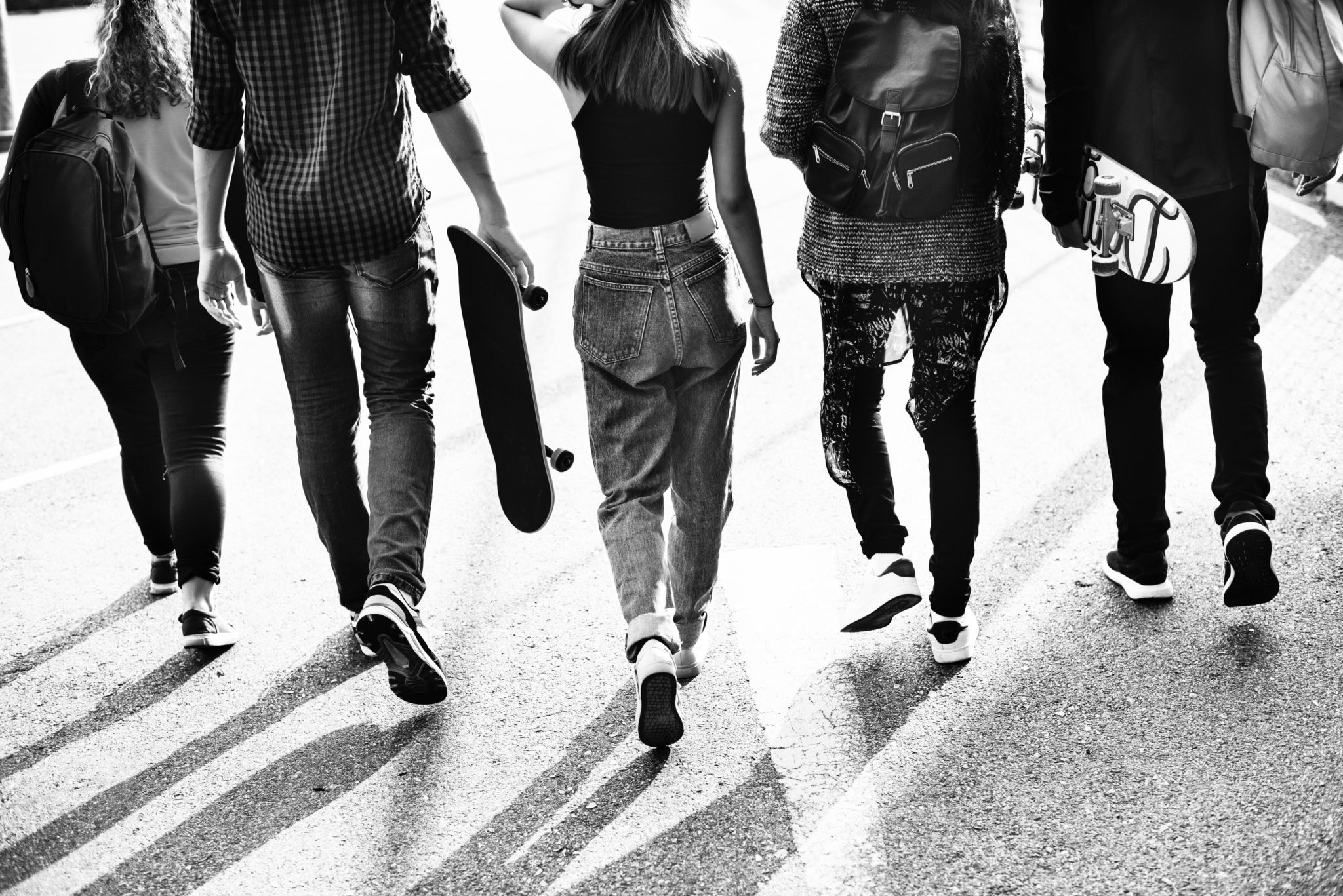 Collegiate Virtual Reality Esports – a League for the Future

Illinois’ Robert Morris University became a leader in collegiate esports when they established the first varsity esports program in 2014. Scholarships were provided for skilled League of Legends players and there were 35 athletes in the program. Only two years later, the National Association of Collegiate Esports was formed and there are now over 80 member schools offering over $9 million in esports scholarships and financial aid. Esports is a booming business that shows no signs of slowing down.

In 2016, both the HTC Vive and the Oculus Rift were released to consumers. This new generation of virtual reality headsets is a game changer – literally. For the first time, virtual reality has reached a point of immersion that invites and encourages competitive gaming.

ESL, the world’s largest esports company, coordinated with Oculus and Intel in 2017 to create the VR League (originally called the VR Challenger League). The league was created to feature virtual reality esports and the prize pool for Season 2 is over $220,000.

What does all this mean?

Not only has the esports industry continued to grow, but in a few short years, colleges and universities around the world have begun to recognize that they might want to recruit esports athletes along with football and soccer players. Now they’ll also need to make a decision about VR esports.

Some clever visionaries at Baylor University in Texas decided that they wanted to be prepared for VR esports to evolve as quickly as collegiate level non-VR esports has. In January 2018, students formed the Baylor VR Club. Four friends – Jake Rutkowski, James Cotter, Ben Dubose and Trevor Irion – decided that they wanted to do more so in the summer of 2018 they organized the Collegiate Virtual Reality Esports, a league specifically designed for collegiate level VR esports.

Right now the program is still new and the guys are seeking sponsorship. Based on the evolution of esports and the excitement about the emerging technology of VR, this seems like a wise investment for companies wanting to market to college-age individuals.

Considering the fact that esports is a global industry with revenues expected to exceed $1.5 billion by 2020, schools should definitely pay attention to predictions for the future. Colleges and universities that want to attract the greatest diversity of skilled players would be wise to start investing now in equipment that not only allows for esports programs, but also VR esports.

After only a few short months, the Collegiate Virtual Reality Esports (CVRE) league already has eleven other schools in the program and tournaments are being planned for this fall, to include VR games such as Beat Saber, Rec Royale and Echo Arena.

My prediction is that students will begin to seek out the universities offering VR esports programs as eagerly as they’ve sought ones with traditional esports programs. For college-age gamers who want to pursue an education where you can still enjoy a passion for VR esports and for any companies that might be interested in chatting with the CVRE about sponsorship, these are the colleges and universities that have already joined the league.