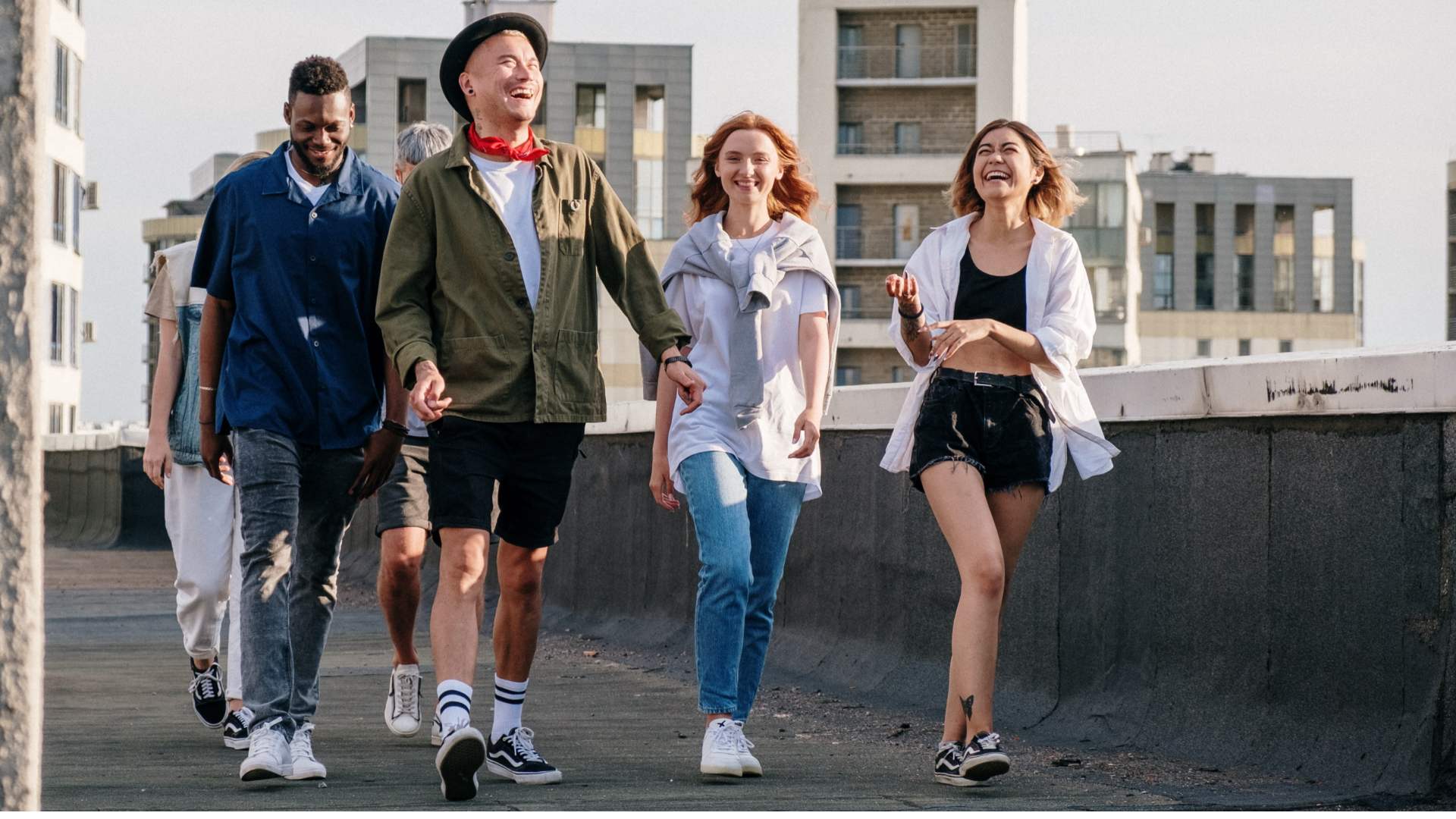 Last year we wrote about the history of CVRE and how it could impact collegiate level esports, then we had the opportunity to meet some of the young professionals at Oculus Connect 5 in September. They’re serious about their mission: “to create an environment for student VR and esports enthusiasts to gather and enjoy fun, competitive play, as well as to build a community of teams representing universities across North America.”

While many students are interested in higher level competitions,Madison Hight, vice-president of VR at Berkeley, points out that “the key aspect of CVRE is that it’s focused on providing access to VR equipment and games for students and providing them a space for mentorship – whether they're interested in casual or professional play.”

This attitude is essential because it allows the ecosystem to grow overall rather than simply maintaining a focus on the elite athletes who want to advance to professional VR esports.

Check out the CVRE website and tune into their Twitch channel to watch some of the season 2 competition. We’re sure to see this group continue to grow so if you enjoy collegiate level sports, this is something to start watching now.

(All times are in Central Standard Time. Subject to change.)

Beat Saber is an incredibly popular VR game. In competitive mode, players try to achieve higher scores than their opponents for a particular song.

(All times are in Central Standard Time. Subject to change.)

Click on the image to see action from the CVRE Season 2 opening games.

Below are the collegiate teams and team members. We wish them all the best for a fun, successful experience throughout season 2!