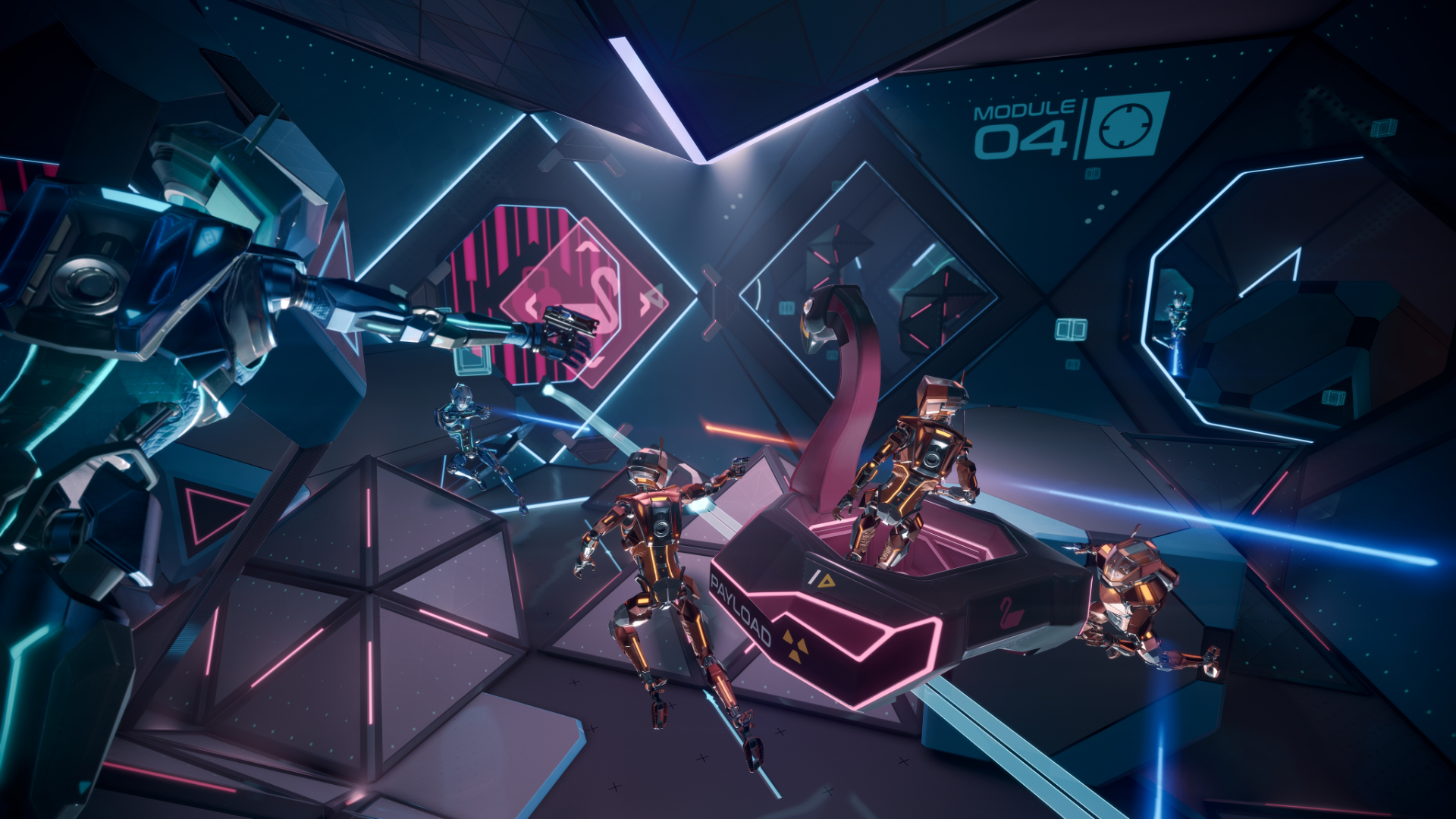 When plans were announced at Oculus Connect 4 for a first-person shooter style game from Ready At Dawn, the developers of award-winning titles Echo Arena and Lone Echo, fans were thrilled. Echo Combat was released a little over a year later, in November 2018, and an announcement was made a few months later that it would be included in season 3 of the VR League, which was sponsored by Oculus and run by ESL.