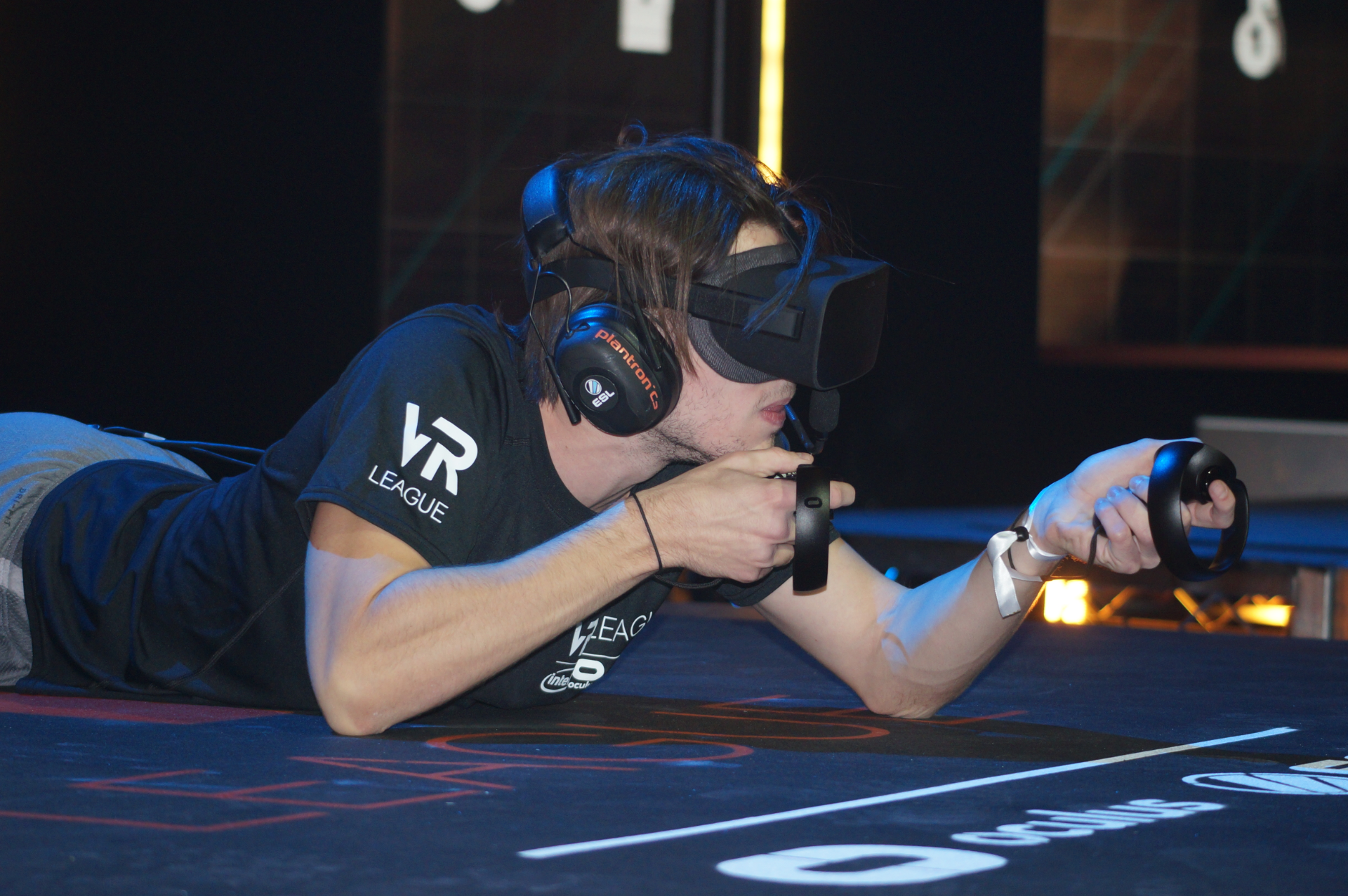 The Onward Rookie Bootcamp Spring Tournament kicks off today at noon ET, featuring over a dozen rookie teams that are new to competitive Onward, a popular VR first-person mil-sim from Downpour Interactive that captured over $10 million in revenue on the Quest alone last year.

Onward Rookie Bootcamps enable newer players to learn mechanics of competitive Onward in a supportive environment where they can ask questions of veteran players on the Discord server and receive training on specific skills and tactics for the game that is played in an immersive virtual environment on headsets such as the Oculus Rift, HTC Vive and Valve Index.