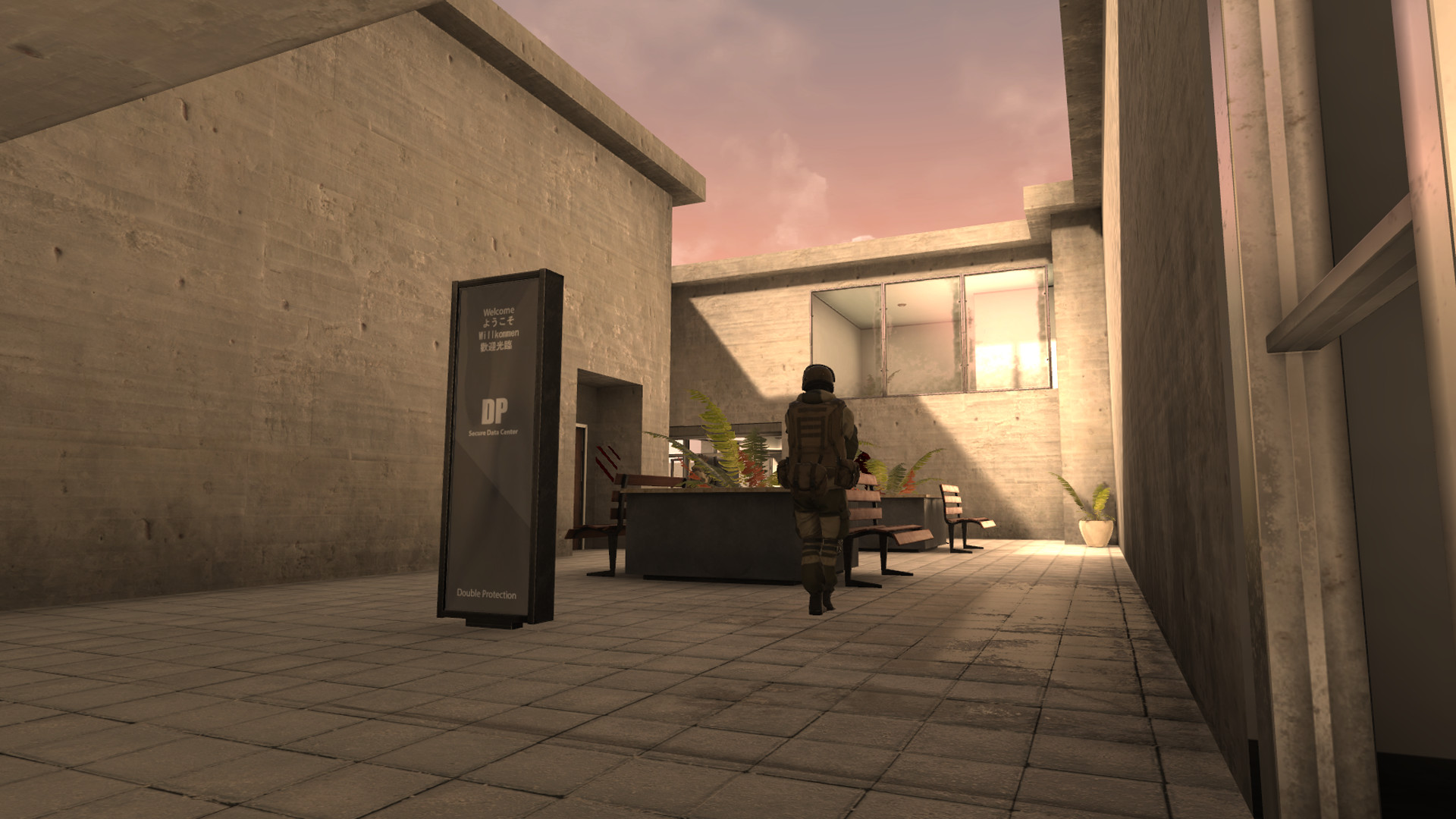 Pavlov Boot Camp: A Place for Training and Recruitment

VR esports players continue to be challenged to enter tournaments and compete against well-established teams that have hundreds and sometimes thousands of hours of practice in the games they love. Fortunately, an increasing number of veteran players are establishing and helping with boot camps, community-organized initiatives designed to welcome new players to the game and help them master basic skills and tactics so they’ll be more likely and better prepared to enter league competitions.

Last month, I wrote about the Onward Rookie Boot Camp and Echo UniVRsity. Both of these groups were created with the specific purpose of helping new players. Now fans of Pavlov VR, a multiplayer first-person-shooter created by davevillz, have a place where they can go for training – or they can go to coach others.

According to Mpads, admin of the Pavlov Boot Camp Discord server, “the group started with the influx of new players around Christmas.” He says a lot of people were asking questions and seeking advice from the pro players and he wanted to help.

“Boot camp has a few intended uses,” he states. “The ultimate goal is to make people good at Pavlov, so veterans have people who can challenge them.”

He cites an example of a moment “where the new guy clutches the 1v1, but doesn’t know how to defuse the bomb.” Training would help them contribute to the win.

“We also plan on using [Pavlov Boot Camp] as a recruitment center of sorts,” says Mpads, “a place where teams can scout new players and see who has potential.”

Once players are comfortable with their skills, they also can check the Pavlov recruiting page on the VR Master League website to see which teams might be willing to let them try out as a new team member.

The VR Master League features some of the best competition for VR first-person-shooters. It was created by DaKinMan originally to cater to Onward players who wanted more organized competitions, but it has grown into a successful league that now supports multiple games. Read more about VRML and other VR leagues in this article.

Like community-driven initiatives to help new players in other games, the Pavlov Boot Camp survives thanks to support from veteran players. Some serve as “Sergeants” who serve a direct role in teaching new players and answering their questions.

Other veteran players help by showing up to organized practices on Tuesday. They answer questions or sometimes they simply watch matches and support the effort. Ultimately, Pavlov Boot Camp exists to encourage players, facilitate growth of the community, and give players confidence to participate in competitive matches. Mpads emphasizes that “Boot Camp is intended to be an open place where everyone is welcome.” It’s yet another example of how VR gamers are setting a positive standard for the industry.