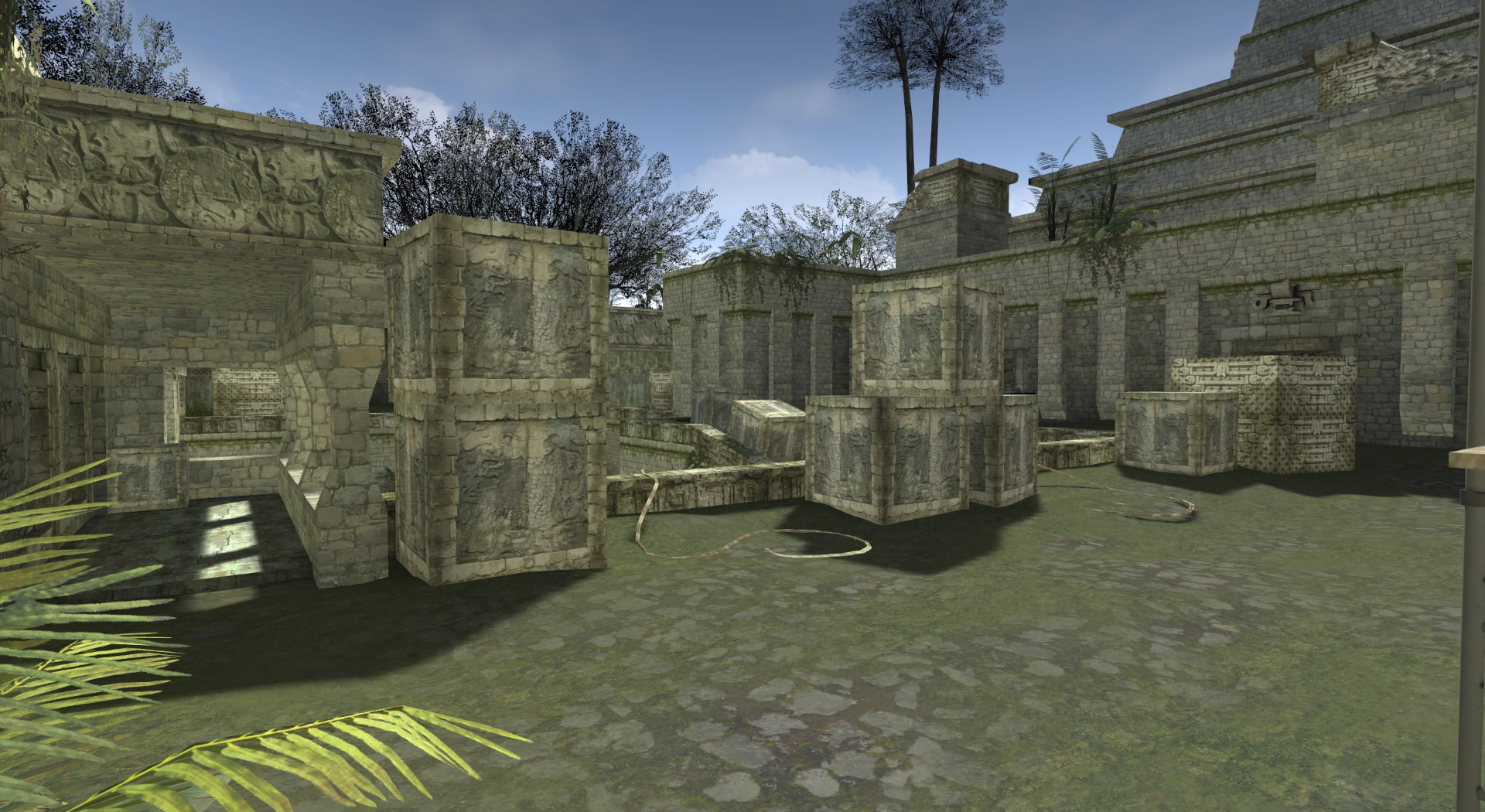 The Pavlov Duel League is hosting their inaugural tournament this week. The top three players will win Steam gift cards and of course bragging rights as first champions of the player versus player league.

The Pavlov Duel League (PDL) was started in December 2018 by Maverick, a veteran player who saw a desire for player rankings for the VR game Pavlov, a multiplayer shooter from davevillz that was release in February 2017.

“People wanted a way to test themselves,” he says. While many of the players also participate in the VR Master League, Maverick explains that the PDL is “more accessible [thanks to flexible scheduling], anyone can join at any time and there is a wider range of skill levels to play against, guided by our ratings system.”

There are two different match types available in the Pavlov Duel League. The ranked challenge match affects a player’s ratings and each competitor is limited to three challenge matches per week. Players also have the option to play an unlimited number of quest matches that do not affect their ratings, but the matches do count toward PDL achievements as well as Discord ranks and badges.

Players have created an assortment of custom maps for use in the Pavlov Duel Leagues. When you look at some of the amazing maps that have been created, it’s easy to see why players would want the freedom to enjoy these options.

During the past eight weeks, players have been competing for the top rankings so they might advance to the tournament finals that began this week.

A Complement to VRML

The PDL isn’t meant to function as competition to the immensely successful VR Master League, but rather in tandem with it.

Many of the players, including Maverick, play in the VRML, but there are some key differences. The biggest difference is that the VRML is a 5 v 5 league and the Pavlov Duel League is, just as the name implies, a 1 v 1 duel league.

The PDL is also a bit more relaxed, something that can be more easily achieved when two players are involved rather than ten.

“You can play whenever you want, there’s usually a match to be had, and it’s pretty casual,” says Maverick. “Players can agree to modify the rules and play however they like. The map pool and format are based on player choices.”

The VR Master league is “awesome,” says Maverick, but players are discovering the PDL as a great place to “acclimate to competitive play.”

Like the Pavlov Boot Camps we covered earlier this week, Maverick says the player v. player league is also a “good way [for players] to show their skills to potential recruiting teams in the VRML.”

While players might come to the PDL looking for a tangible way to measure their skills against other individual players, ultimately it’s about enjoying a game they’re passionate about, finding good matches that aren’t schedule intensive, and making new friends.

As players join, they also want to help encourage growth of the new league. Scorched is writing a bot to help manage matches, etc. and sovietdeckhard has been helping with artwork on the site. Everyone in the community has been encouraged and stepping forward to offer opinions about format, rules, etc.

In other words, like many of the VR opportunities cropping up, it’s a community endeavor made possible by people who are passionate about VR esports and who want to see the industry grow. If you’re interested in becoming involved in the Pavlov Duel League, join their Discord server.