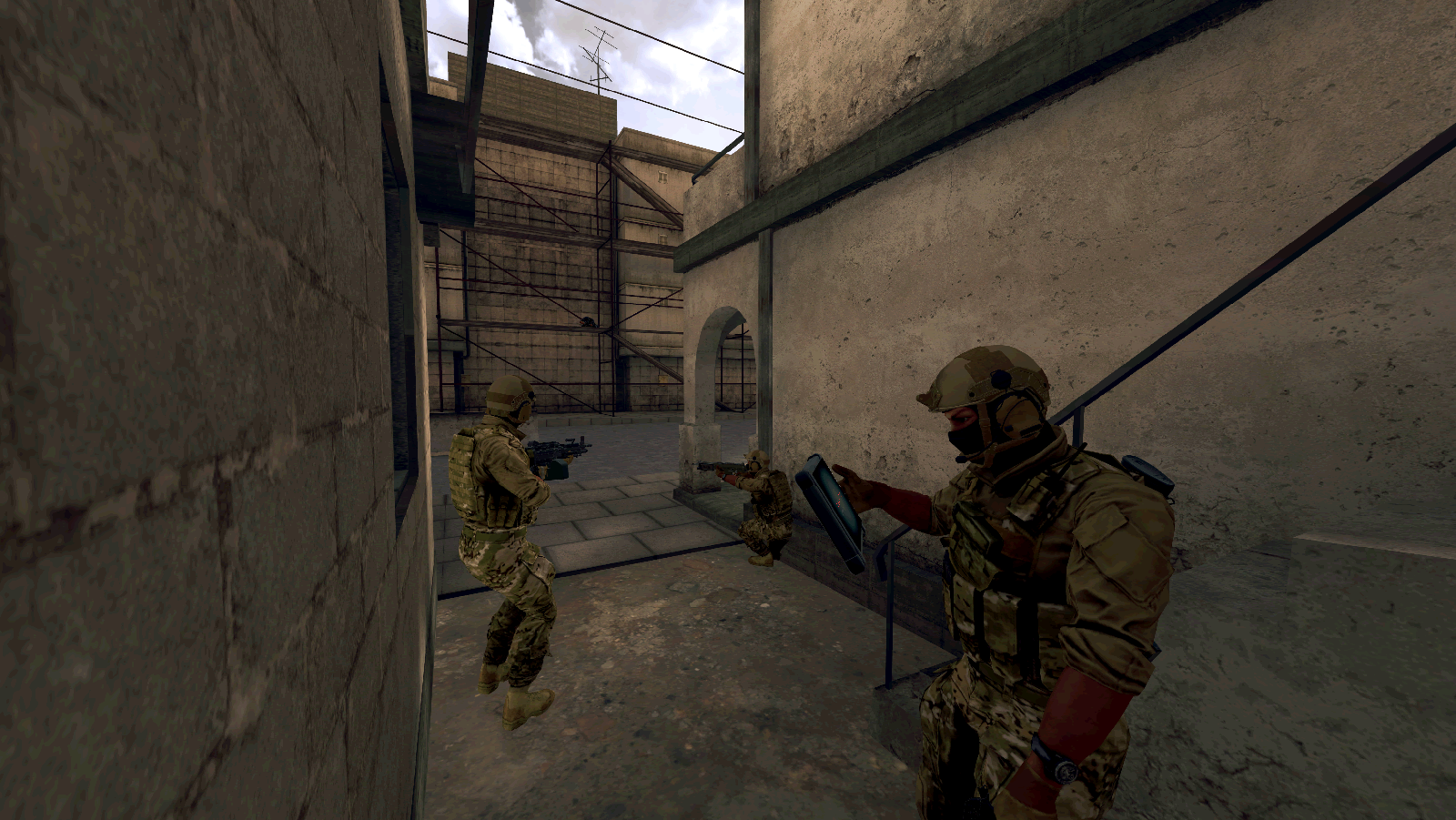 In 2016, Theta had been out of gaming for a while. After realizing what he was missing, he decided to buy a gaming pc for himself and played pancake games for a period, then purchased the recently released Oculus Rift CV1.

Theta says he tried “every experience in VR, Contractors, flight simulators...” before he eventually stumbled into Onward. Once he began playing  he never turned back.

After playing Onward for about 100 hours, Theta was extended an offer to join a VRML team whilst in a competitive lobby. This team was Cold Steel and they invited Theta to play in VRML Season 7 (2019), but he quickly found that they weren’t playing with the competitive nature that he desired. However, he participated in seasons 7 and 8, then left Cold Steel before Season 9 (2020)

Theta wasn’t necessarily focused on the VRML until the COVID-19 outbreak turned into a global pandemic. This quickly put a stop to his other hobby - Brazilian Jujitsu competitions.

“Grappling is probably the worst possible sport for Covid.” It was at this point that he considered other teams that were of a more competitive spirit. His friend Mono was a prospect player on Mayhem, and asked the diamond-level team to take a look at Theta. Defilade invited him to a couple of scrims, which Theta accepted. Both in-game and out, the players on Mayhem took a liking to him. He was quickly bumped up to prospect player and after just a few more scrims he was recruited to the legendary team on the same day as Monorchid.

Being on such a high-level team, even as a reservist, nearly guarantees an invitation to VRML live events, but when asked how he would handle his very precious privacy, he merely said “I’ll cross that bridge when I get to it.”

Theta’s video topics are highly educational and insightful to the new and experienced alike. I asked him why he began making videos: what was his inspiration? He said that his first video, “Don’t Get Capped On” (April 11, 2020) was made because he was indeed capped on in a last-man-standing situation. He was embarrassed, but he grabbed hold of this opportunity to make it a teaching moment.

From this point forward he realized that these videos had a few other positive results. The first of these is that it helped him learn as well, due to the topics forcing him to clarify his thoughts. He also wanted to do his part inbuilding on our very small (and sometimes closed off) community of gamers. He had flashbacks to when he was bullied and kicked as a new player, and didn’t want others to quit the game for that reason. Whenever he considers topics fora video he  doesn’t always go straight to master-tier subjects, rather, he sticks to his “beginner’s guide” format. His videos have multiple different inspirations. Sometimes it may be a book that triggers an idea, maybe a mistake he made in-game, and the largest part is his Discord server’s #questions-for-theta.

When questioned on why he loves teaching, he responded with “Not sure, I just enjoy helping people out.”

“I’m the kind of person that’s too stubborn and stupid to give up,” he added. He’s always making good impressions, as people are more likely to stay once they find their gateway into the community. However, if someone drives the new players off, the game will quickly become stagnant, boring, and repetitive.

Theta is easily a Titan Teacher for Onward. His many videos alongside his amazing in-game help designate him as an appropriate player for this role.

There are numerous VR leagues that cater to players of various skill level, age, interests, etc. We encourage you to find out more on the VRCB Discord server.

You can learn more about the Onward community on the Onward Discord server.