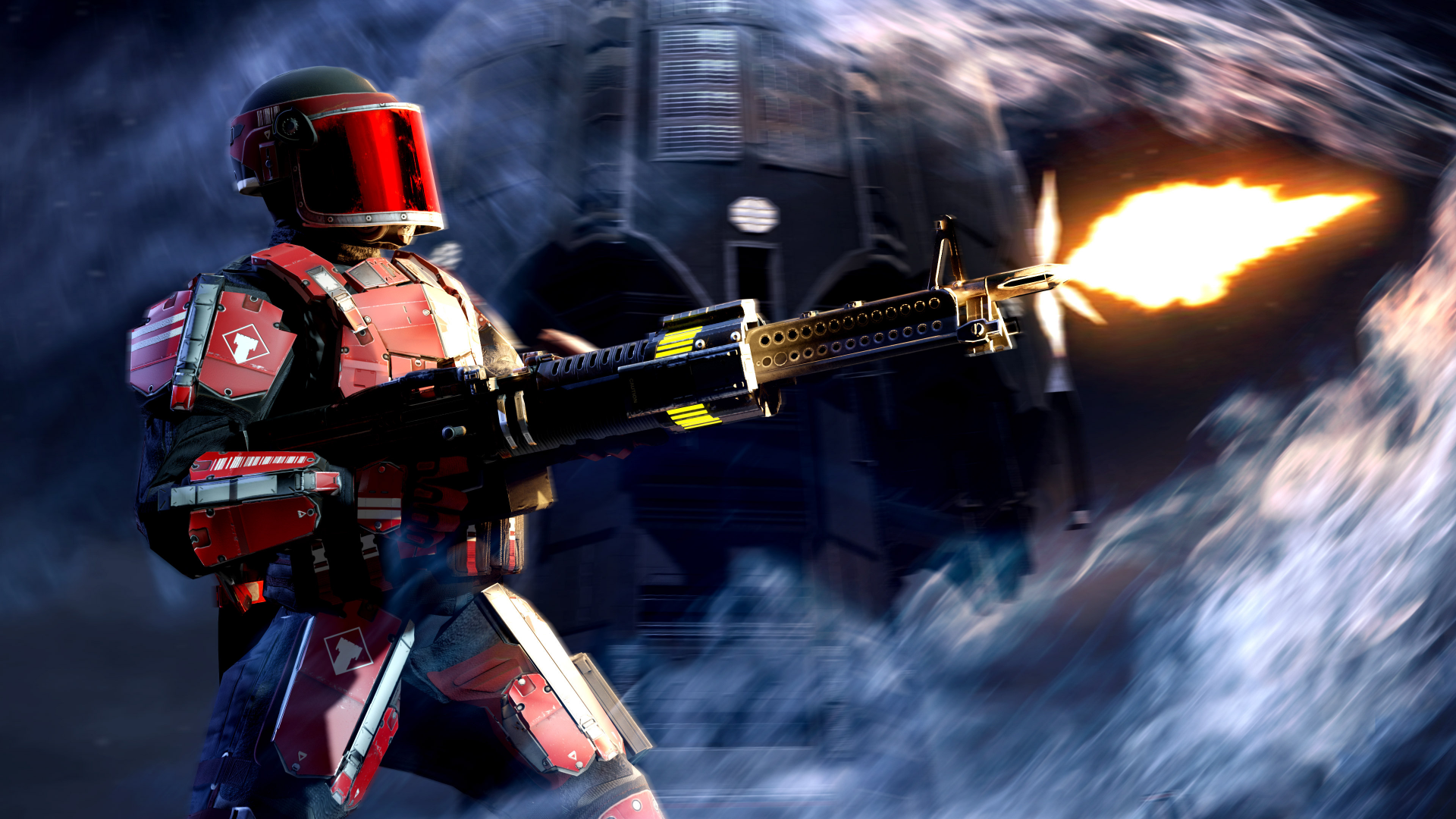 BigBox VR Unveils Early Details for Population: One Season One

A major update is coming to BigBox VR’s award-winning battle royale game Population: One with the launch of Season One, “Uprising.” In addition to some long awaited history behind the Seekers and the Uprising, the 10-week-long season will introduce new free content, new weapons, map updates, as well as some highly-requested features to this game that has captured over $10 million in sales within three months after launch. Players are going to love what’s ahead!